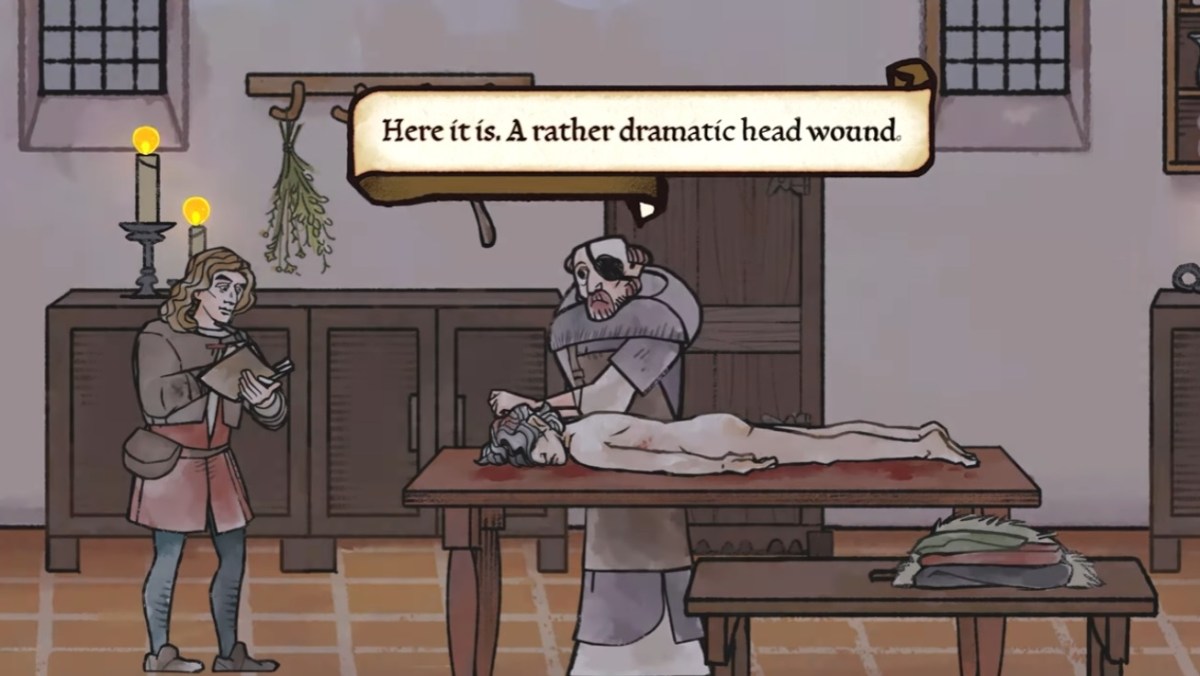 Josh Sawyer’s latest project with Obsidian, a medieval 2D RPG called Pentiment, was officially revealed at the Xbox and Bethesda show. An Xbox exclusive, it will launch in November.

The game’s art design is patterned after those on medieval manuscripts. The game takes place in 16th-century Bavaria, and follows an artist who unwittingly becomes a detective when he gets wrapped up in a murder case.

From what the trailer shows, Pentiment seems to feature several puzzles, as well as narrative elements. The game launches on Xbox consoles, PC, and Xbox’s cloud gaming. It’ll also be available on Xbox Game Pass.

This is far from the only project in the works at Obsidian, as the studio is apparently still working on The Outer Worlds 2 and Avowed (neither of which was shown at the show).