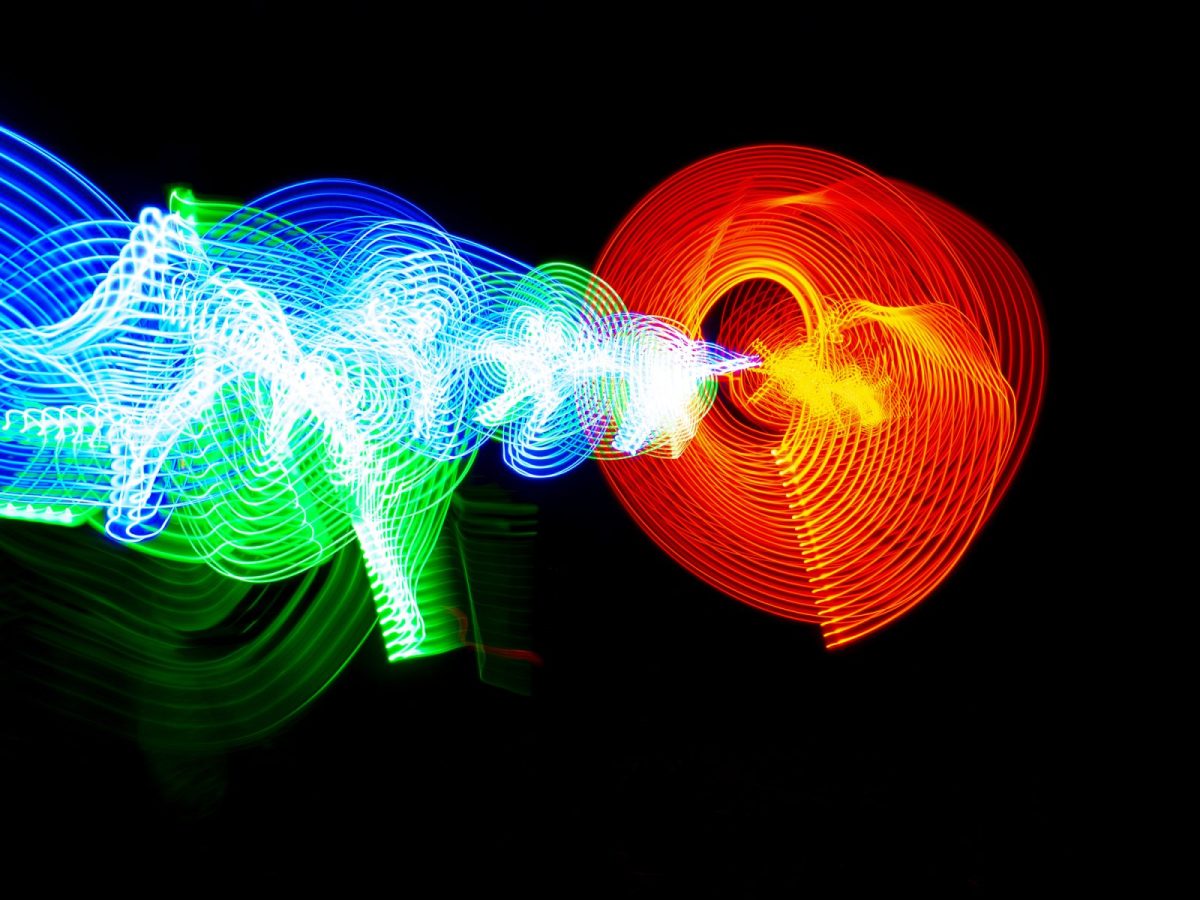 The most powerful supercomputers on the planet are used to perform all manner of complex operations. Increasingly, they are used to enable artificial intelligence for research that could one day impact billions of people.

The world’s fastest and most powerful high-performance computing (HPC) supercomputers are front and center at the International Supercomputing Conference (ISC) which runs from May 29 to June 2 in Hamburg, Germany. As part of the ISC event, Nvidia will provide insight about its latest HPC systems and the use cases they enable.

“HPC plus AI is really the transformational tool of scientific computing,” Dion Harris, lead technical product marketing manager for accelerated computing, said in a media briefing ahead of ISC. “We talk about exascale AI because we do believe that this is going to be one of the key pivotal tools to drive scientific innovation and any data center that’s building a supercomputer needs to understand how their system will perform from an AI standpoint.”

Nvidia first announced its Grace ARM-based CPUs in April 2021, with a goal of including them in HPC deployments. The goal is now coming to fruition.

At ISC 2022, Nvidia is announcing that Los Alamos National Laboratory and Hewlett Packard Enterprise (HPE) are building Venado, which is the first U.S. based supercomputer to use the Grace chip architecture.

The Venado supercomputer uses a combination of Grace and Grace Hopper superchips, in a system that is expected to deliver 10 exaflops of AI performance. The Venado system will be used for material science, renewable energy, as well as energy distribution research.

Brain imaging is among the HPC and AI use cases  Nvidia is announcing at ISC 2022.

King’s College of London is using the Nvidia powered Cambridge-1 system, which is the most powerful supercomputer in the United Kingdom, along with the open-source Monai AI framework that is optimized for medical imaging use cases.

The powerful hardware and AI software has been used to produce the world’s largest database of synthetic brain images.

The reason that is important is the amount of AI-driven research to identify conditions such as Alzheimer’s or dementia, Harris explained. “But in order to train those models, you need large databases,” he said.

There are many privacy concerns when using real patient data, which is why it’s important for researchers to have access to synthetic data, he added.

“This is a true example of HPC not just delivering speeds and feeds, but really making real contributions to the scientific and research community,” Harris said.

As people around the world try to find solutions to the challenges of global warming, one of the primary strategies is to identify renewable energy sources.

One such source could be nuclear fusion reactors. Today’s nuclear reactors are fission-based and generate radioactive waste. The promise of fusion is that it can deliver large amounts of energy, without the same waste as fission.

At ISC 2022, Nvidia is announcing that the U.K. Atomic Energy Authority (AEA) is using the Nvidia Omniverse simulation platform to accelerate the design and development of a full-scale fusion reactor.

“With the Nvidia Omniverse, researchers could potentially build a fully functioning digital twin of a reactor, helping ensure the most efficient designs are selected for construction,” Harris said.

The goal for Omniverse and the digital twin is to have an AI-generated replica of the fusion reactor system. The U.K. AEA is also planning to simulate the physics of the Fusion plasma containment itself. The simulation will be done with the Nvidia Modulus AI-physics framework to actually model how the fusion reaction and its containment can occur.

“The holy grail of fusion energy is being able to not just create a fusion reaction, but have it be sustainable,” Harris said. “We really think this will be a path towards sustainable energy.”