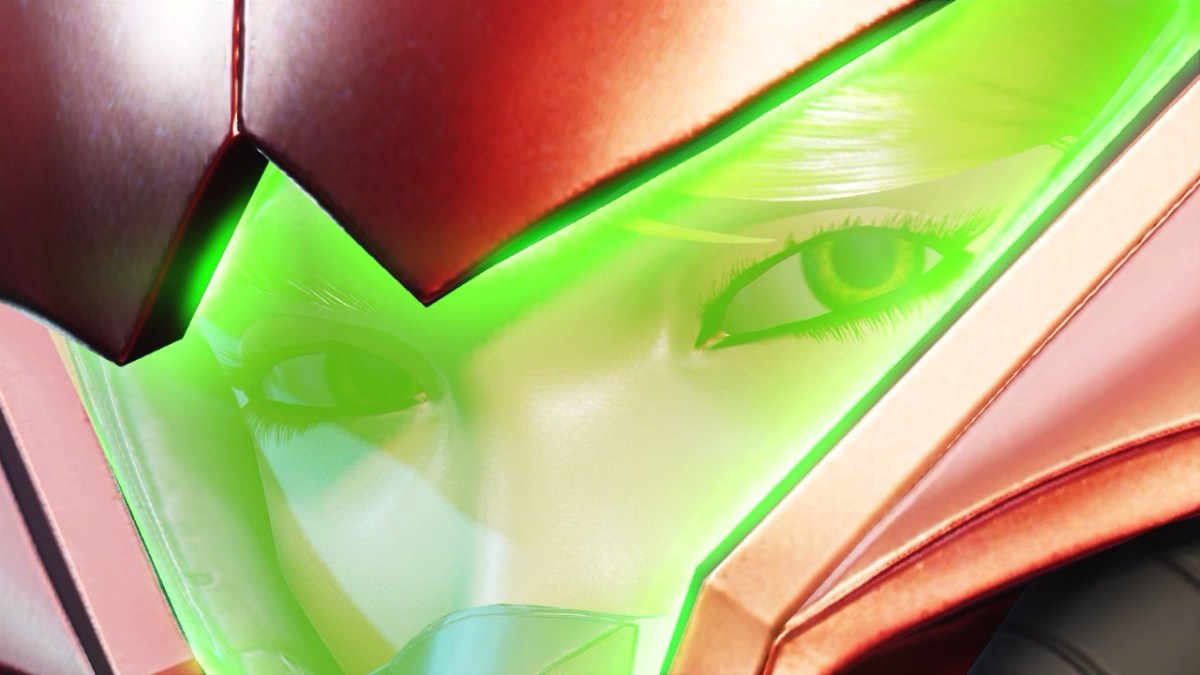 Metroid Dread had the franchise’s best U.S. launch month sales ever, according to the industry-tracking firm The NPD Group. The game debuted October 8 for Nintendo Switch and was the subject of much anticipation and positive buzz.

The MercurySteam-developed adventure beat out the series’ previous best debut month effort, 2002’s Metroid Prime, by a factor of almost double. And The NPD Group doesn’t even track digital sales for Nintendo’s game — which is important because digital sales were not an option on GameCube.

The NPD Group began tracking sales data in 1995, so we’re not sure how well the original Metroid on NES, Game Boy’s Metroid II: The Return of Samus, and Super Nintendo’s Super Metroid did in their first U.S. months. But as both the original Metroid and Metroid Prime reached total sales a bit below 3 million — and given the general growth of the industry since Metroid’s 1987 release in the U.S. — it’s safe to assume that Metroid Dread still easily has the franchise’s best U.S. debut.

No Metroid game has ever sold over 3 million copies. Dread is on its way to breaking through that barrier.