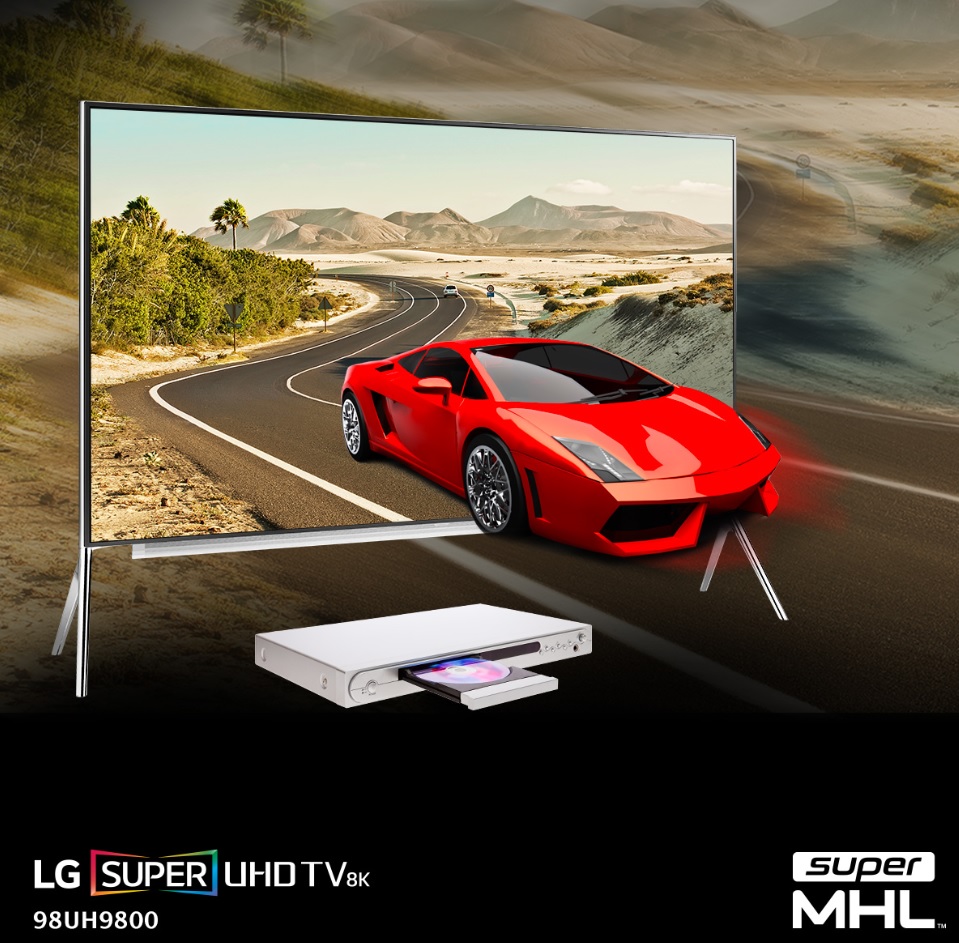 TV manufacturer TCL has revealed that new PlayStation and Xbox models are coming in the next two years. At least, that is the news according to a slide the company presented during a media event in Poland. Does TCL know something that we don’t? No. This is just speculation from a company that is running out of buzzwords to sell TVs.

The slide in question showed off a timeline of game consoles, which are now one of the main reasons that people upgrade their televisions. It started with the Xbox One and PlayStation 4 launch in 2013 and continued through to 2023 and 2024. And that is where the TCL slide mentions the possibility of a “new Xbox Series” and a “PS5 Pro.”

Is this confirmation of new hardware upgrades coming from Sony and Microsoft? Absolutely not. TCL is just speculating. You can tell because they put the information up in big letters on a stage. If the company knew what it was talking about, then it would be under a non-disclosure agreement.

The reality is that this is extremely wishful thinking from TCL because people are less interested in upgrading their televisions. Manufacturers like TCL are running out of people who want to buy a TV for 4K. Most of the people in that segment of the market have already upgraded and are very happy with their televisions. And TCL — among others — was hoping that it could restart the upgrade cycle by getting early adopters excited about 8K.

Only one problem: 8K is a pointless technology for TVs, and everyone knows it.

An 8K TV is better because the number is bigger, right? Well, that is the marketing narrative that most people bought into for 4K. And even still, many people are not sticklers about consuming 4K content. And it still feels like we only just reached a point where content producers are providing lots of 4K TV shows, movies, and games.

No one wants to switch to an 8K TV when they only now feel like they have the hardware and content to get use out of their 4K TV. And this is more than a feeling. Television-tracking intelligence firm Omdia has drastically cut its forecast for 8K TVs. The company originally expected consumers to purchase 9 million 8K TVs by 2025. Omdia now puts that figure at only 2.7 million 8K TVs by 2026.

And what a TV salesman without a hot buzz word is now a pretty sight. This is leading the industry to rely on consoles to push new TVs. But do not expect Microsoft or Sony to oblige.

Remains Of Last Tasmanian Tiger Found In Cupboard After 85 Years