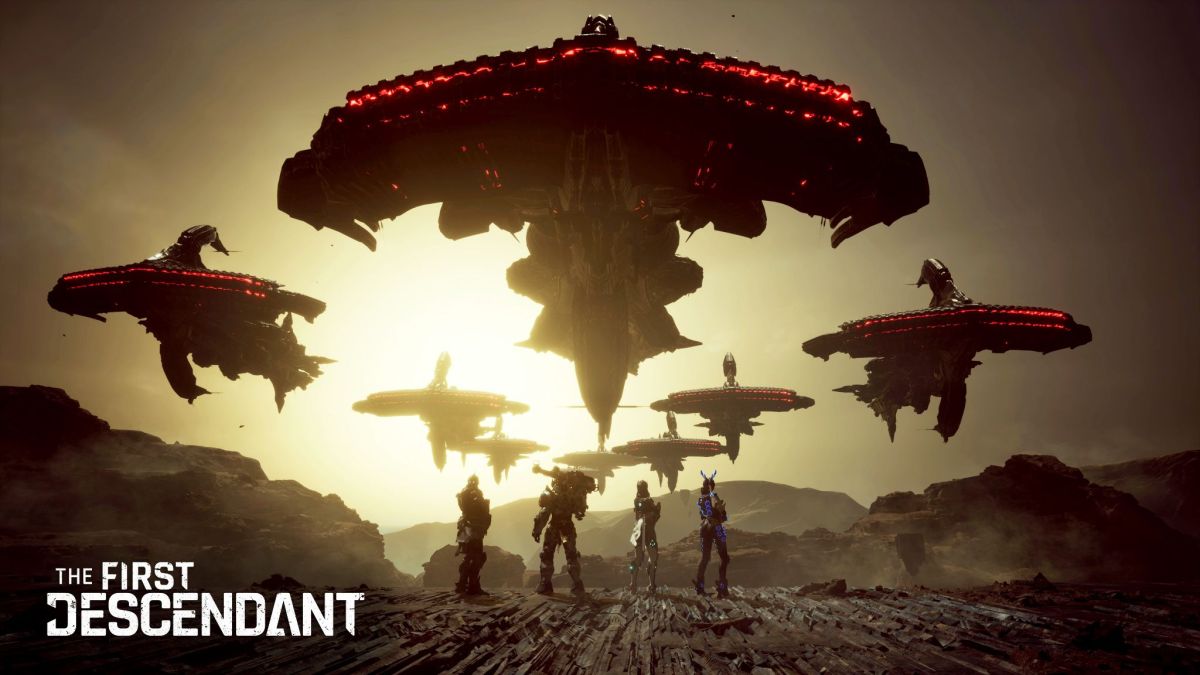 Nexon revealed the full trailer for its upcoming hero shooter, The First Descendant, ahead of Gamescom. It also revealed when the game will enter its beta phase.

The First Descendant is a sci-fi game with 4-player co-op, multiple playable characters, and battles against giant boss monsters. It seems to take something from predecessors such as Destiny and Outriders.

The first beta for the game will launch on October 20 and run on Steam for a week. It will feature 10 playable characters. Though the beta will be on Steam, The First Descendant launches on PS5, PS4, Xbox Series X/S, and Xbox One.