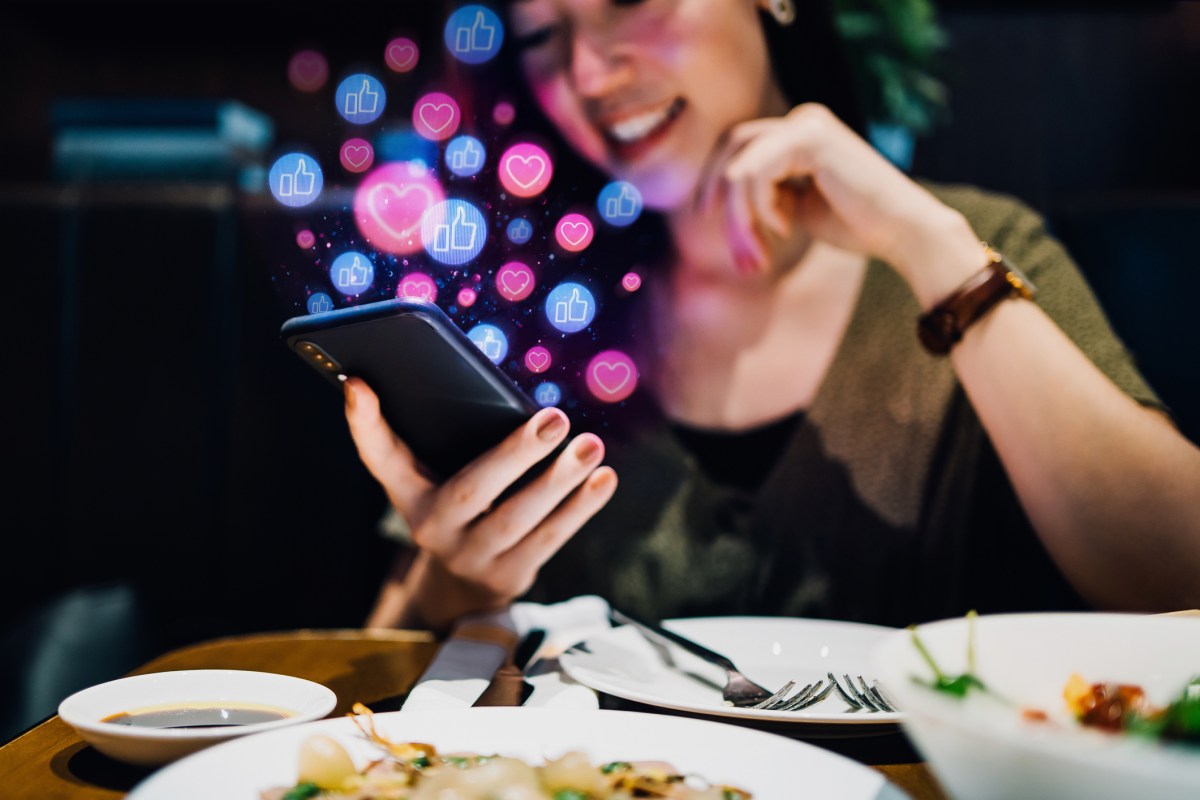 Today, Instagram announced a number of updates to protect users, creators, and public figures, protected from abuse and harassment when using the app. Now, whenever a user blocks someone, they’ll not only have the ability to block any new accounts the individual creates, but any other accounts they currently have.

“We want to make it as hard as possible for someone you’ve blocked to contact you again,” the announcement reads. “Now when you block someone, you’ll also have the option to block other accounts they may have or create, making it more difficult for them to interact with you on Instagram.”

In addition, the social media giant announced it would be updating Hidden Words, a solution that filters DM requests and comments for offensive words. Hidden Words will now be enabled by default for all creator accounts, implementing filtering for misspelled offensive terms, spam and scams.

This update gives both users and organizations maintaining social pages on Instagram not only less exposure to offensive content but also helps protect them from social engineering scams.

The answer to scams and harassment?

These updates come after Instagram announced new controls last year to help filter abusive messages and make it harder for blocked users to make new accounts to harass users, as part of an attempt to combat abuse and hate speech.

Now with the organization says it is “adding new terms to filter message requests that might contain scams or spam,” there’s also less opportunity for cybercriminals to target unsuspecting users.

Enhancing filtering controls have the potential to reduce the likelihood of consumers and creators being targeted by phishing and social engineering attacks, which have become increasingly prevalent on social media over the past few years.

Just last year, the Federal Trade Commission (FTC) found that consumers reported losing roughly $770 million to fraud initiated on social media — accounting for 25% of all fraud that year. Investment scams in the form of bogus cryptocurrency investments, and romance scams, were at the top of that list.

One of the most shocking findings was that more than a third of people who said they lost money to an online romance scam in 2021 said it began on Facebook or Instagram.

“These scams often start with a seemingly innocent friend request from a stranger, followed by sweet talk, and then, inevitably, a request for money,” a post from the FTC reads.

New filtering controls could intercept these attacks before users or organizations can be tricked into handing over money or information.