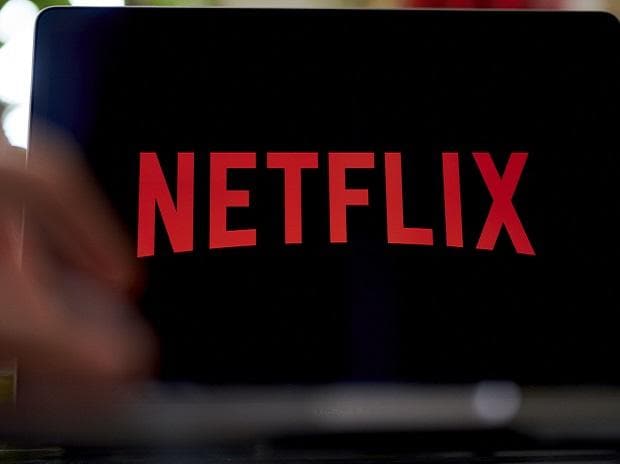 Popular streaming platform Netflix has announced ‘Profile Transfer’ feature to prevent password sharing that has been rolled out to all members globally.


The “much requested” feature allow users to transfer their personalised recommendations, viewing history, My List, saved games, and other preferences to a new account when they start their own membership, said the company.


The users will receive a notification through email, as soon as the ‘Profile Transfer’ becomes accessible on their account.


Meanwhile, in a bid to introduce an ad-supported tier for its users, the company had announced that it will roll out the ‘Basic With Ads’ streaming plan on November 3 in several countries.


“The plan represents an exciting opportunity for advertisers — the chance to reach a diverse audience, including younger viewers who increasingly don’t watch linear TV, in a premium environment with a seamless, high-resolution ads experience,” Greg Peters, Chief Operating Officer and Chief Product Officer, said in a statement.


At launch, ads will be 15 or 30 seconds in length, which will play before and during shows and films.


“Advertisers will also be able to prevent their ads from appearing on content that might be inconsistent with their brand,” the company said.