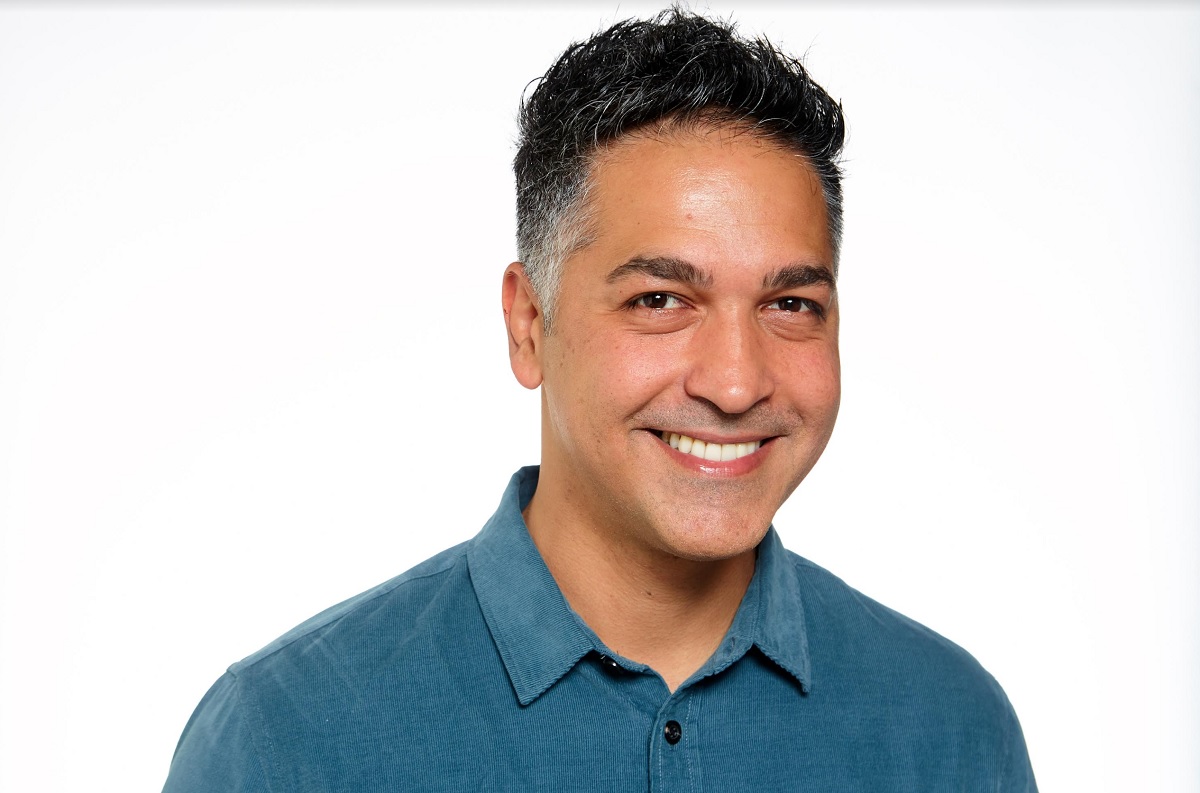 The move will shore up Netflix’s leadership team as it moves deeper into games.

“I am pleased to welcome Amir to Netflix where he will build out our games studio team and content library for Netflix Games,” said Verdu, in a statement. “His extensive experience in the games industry will be key as we look to grow our catalog of games for our members around the world to enjoy.”

Rahimi spoke at a session on acquiring games the right way at one of our GamesBeat Summit events in April of this year.

“I’ve been a longtime admirer of Netflix’s creative culture and willingness to take risks in pursuit of building the world’s greatest entertainment platform,” Rahimi said. “I’m thrilled to join the company to help create an environment that can attract great game makers, empower them to push the medium forward, and bring their games to a massive, global audience.”