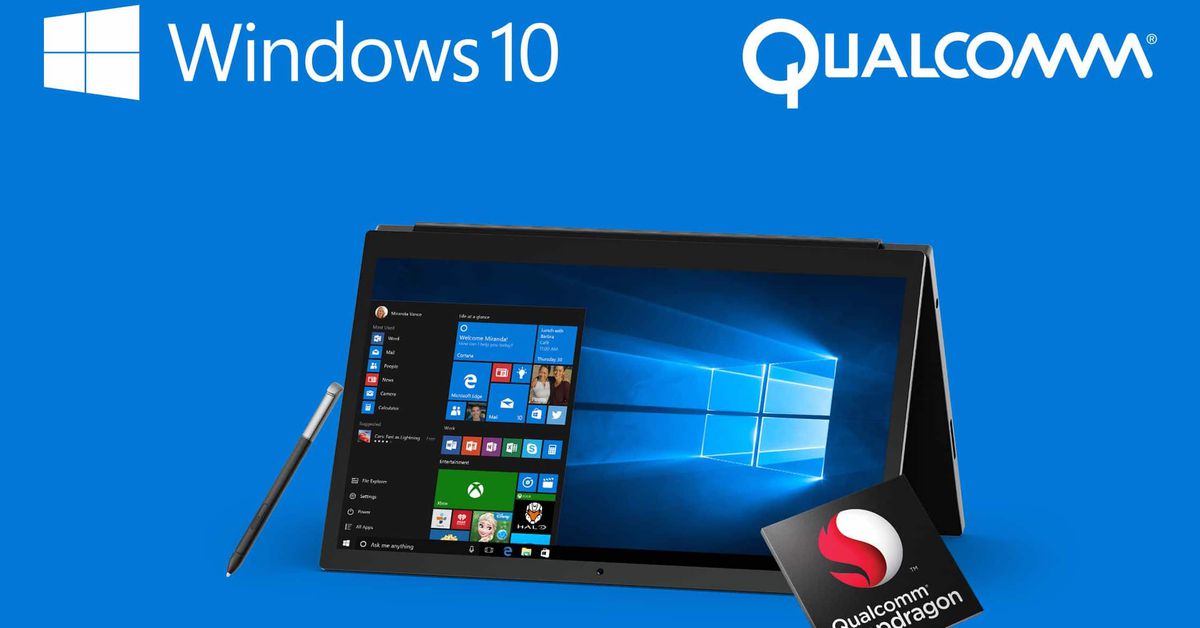 The report comes days after MediaTek held its executive summit with members of the media last week, where it shared its ambitions to build its own chip for Windows on Arm PCs.

If Microsoft’s exclusivity deal is about to end with Qualcomm, this could open the door for many more vendors supporting Windows on Arm. Samsung, MediaTek, and even Apple’s M1 chips could eventually support Windows on Arm.

While you can run Windows on Apple’s M1 Macs through Parallels Desktop virtual machine software, Apple does not support Boot Camp on M1 Macs and Microsoft only licenses the Arm version of Windows to PC makers. Whether or not Microsoft would license Windows on Arm to Apple, or Apple would support such a scenario remains to be seen, though.

Microsoft has also been working on designing its own Arm-based processors for servers and possibly future Surface devices. The software giant started work on these new chips more than a year ago, and reports suggest they’ll be used primarily in servers for Microsoft’s Azure cloud services.

Microsoft currently uses Intel-based processors for the majority of its Azure cloud services, and most of the company’s Surface lineup runs on Intel chips. Microsoft did break from tradition to work with AMD and Qualcomm for custom chips for its Surface Laptop 3 and Surface Pro X devices. There are even rumors that Microsoft is also working with AMD on Arm-based laptop processors.