Microsoft is ending its Bethesda.net store and migrating to Steam 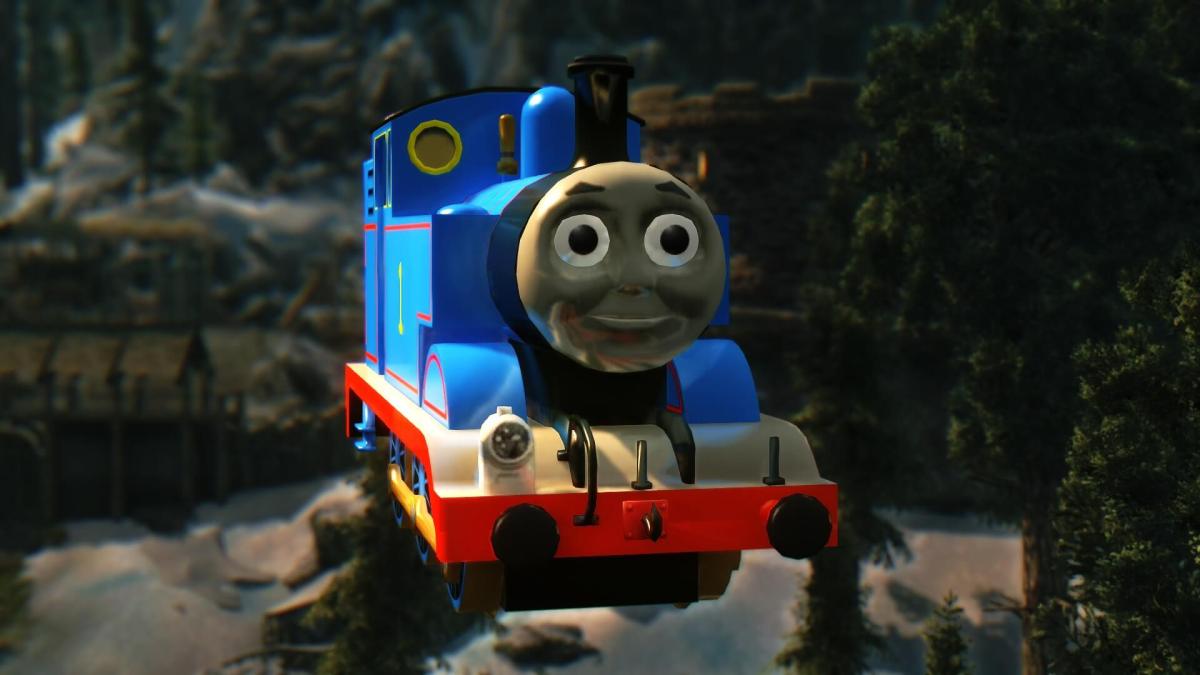 Microsoft Gaming doesn’t have much need for multiple PC game launchers. The company operates the Windows Store and also puts its games on Steam. You can also get games through the Xbox app, I think — but that’s the point. It’s confusing. With that in mind, Microsoft doesn’t need the Bethesda.net launcher muddling things even furthers. That’s especially true in the face of its pending acquisition of Activision Blizzard, which comes with the Battle.net launcher.

“We’re saying goodbye to the Bethesda.net Launcher this year,” reads a Bethesda blog post. “Starting in early April you’ll be able to migrate your games and wallet to your Steam account.”

Bethesda.net operates as a store for many of the publisher’s biggest games. You could get The Elder Scrolls V: Skyrim or Fallout 76. If you made a purchase on that platform, in April, you can begin migrating those purchases to Steam.

But this doesn’t mean you should throw away your Bethesda.net login information. The company is keeping many services going.

“Many of our games and services still rely on you to have a Bethesda.net account,” reads the blog. “This will allow you to retain access to Bethesda.net services including game mods, in-game items like skins, and access to exclusive news and updates.”

You can access your games on Bethesda.net through May, but the publisher recommends you start the migration process as soon as possible.