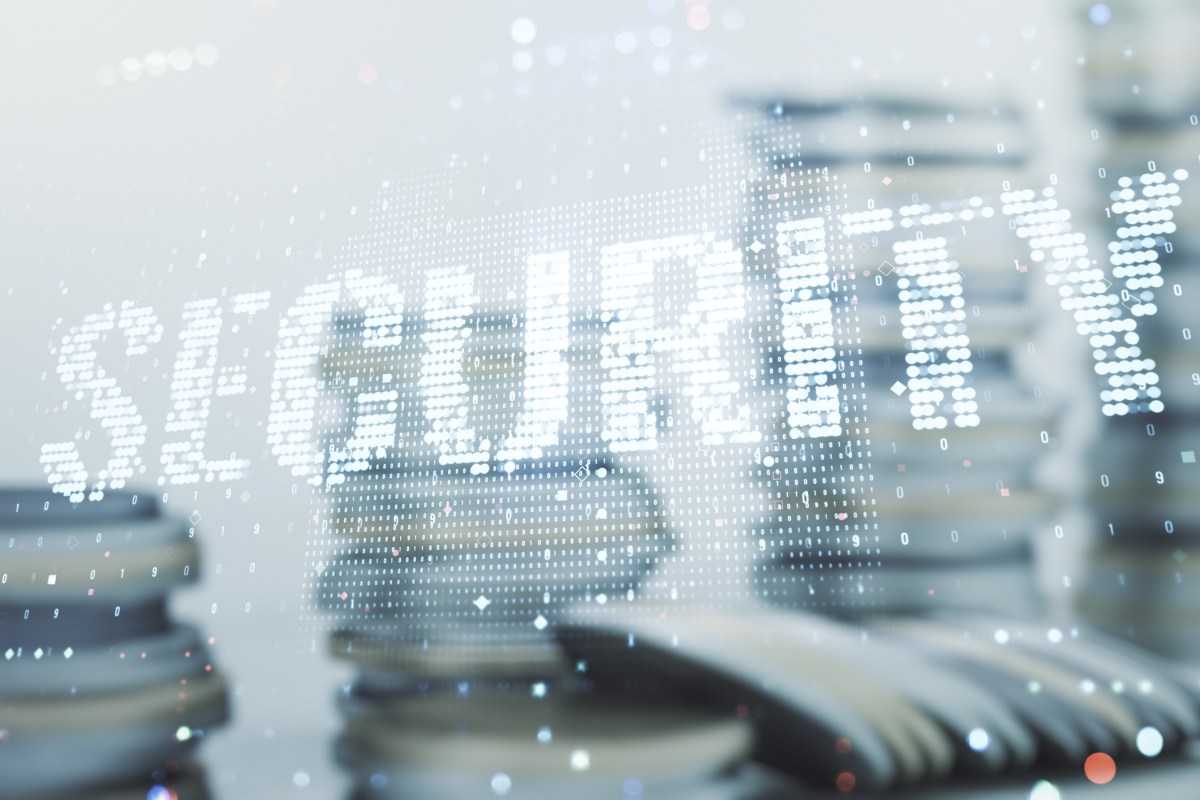 While information is limited, Microsoft has confirmed in a blog post that these exploits have been used by a suspected state-sponsored threat actor to target fewer than 10 organizations and successfully exfiltrate data.

The vulnerabilities themselves affect Exchange Server 2013, 2016, and 2019. The first, CVE-2022-41040 is a Server-Side Request Forgery (SSRF) vulnerability, and the second CVE-2022-41082 enables remote code execution if the attacker has access to PowerShell.

When combined together, an attacker can use the SSRF flag to remotely deploy malicious code to a target network.

Given that 65,000 companies use Microsoft Exchange, enterprises need to be prepared for other threat actors to exploit these vulnerabilities. After all, this isn’t the first time on-premises Exchange servers have been targeted as part of an attack.

While only a handful of organizations have been targeted by this unknown state-sponsored threat actor, Exchange is a high-value target for cybercriminals because it provides a gateway to lots of valuable information.

“First, Exchange is an email server, so it must be connected directly to the internet. And being directly connected to the internet creates an attack surface which is accessible from anywhere in the world, drastically increasing its risk of being attacked,” Smith said.

Secondly, Exchange is a mission critical function — organizations can’t just unplug or turn off email without severely impacting their business in a negative way,” Smith said.

So how bad is it?

One of the main limitations of these vulnerabilities from an attacker’s perspective is that they need to have authenticated access to an Exchange server to leverage the exploits.

While this is a barrier, the reality is that login credentials are easy for threat actors to harvest, whether through purchasing one of the 15 billion passwords exposed on the dark web, or tricking employees into handing them over via phishing emails or social engineering attacks.

At this stage, Microsoft anticipates that there will be an uptick in activity around the threat.

In a blog released on the 30th of September, Microsoft noted “it is expected that similar threats and overall exploitation of these vulnerabilities will increase, as security researchers and cybercriminals adopt the published research into their toolkits and proof of concept code becomes available.”

How to reduce the risk

Although there’s no patch available for the updates yet, Microsoft has released a list of remediation actions that enterprises can take to secure their environments.

Microsoft recommends that enterprises should review and apply the URL Rewrite Instructions in its Microsoft Security Response center post, and has released a script to mitigate the SSRF vulnerability.

Indirectly, organizations can also look to reduce the risk of exploitation by emphasizing security awareness and educating employees about social engineering threats, and the importance of proper password management to reduce the chance of a cybercriminal gaining administrative access to Exchange.

Lastly, it’s maybe time for organizations to consider whether running an on-premises Exchange server is necessary.