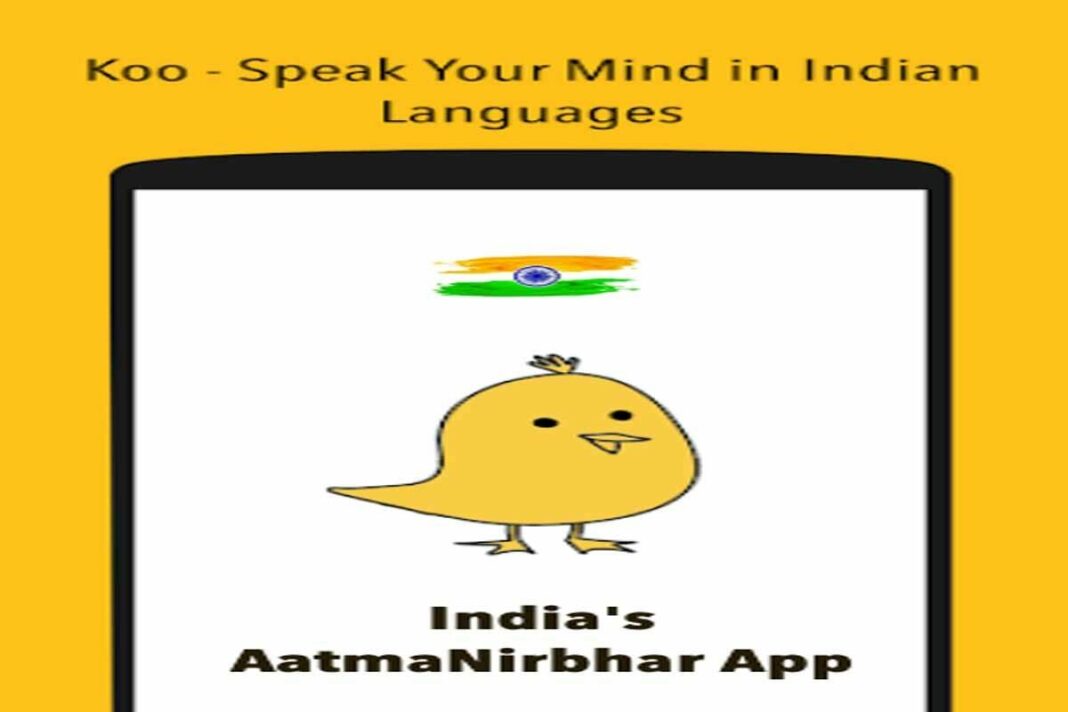 Homegrown micro-blogging app Koo has crossed 10 million downloads considering the fact that its launch in March 2020. The platform now has individuals from all walks of life – film stars, politicians, sportspersons, authors, journalists – sharing updates and connecting each day with their followers, in eight languages.

The brainchild of serial entrepreneurs Aprameya Radhakrishna and Mayank Bidawatka, Koo has an India-1st strategy to constructing the platform. It has introduced a slew of technological features that allow more Indians to engage in on line conversations, empowering them to express themselves freely by means of the platform. The social media platform is committed to pondering India-1st and releases various features catering to Indians more than the next handful of months.

A Koo’s spokesperson stated, “Since we launched in March 2020, the response has been heartening. We have achieved 1 crore downloads now. Our growth in the future will be at an even faster pace than what we’ve experienced in the recent past. We are both humbled and excited to pave the way for homegrown digital companies to go global as India aspires to make the ‘Aatmanirbhar Digital India’”.

The Twitter rival has various prominent individuals on the platform and is now host to a plethora of Government departments and men and women who use it to showcase developments and share updates with individuals in Indian languages.

The app facilitates active conversations as creators can express themselves and customers can comply with creators of their decision to build a customised feed. It is a one-of-a-sort, multi-lingual India-1st platform. It has received appreciation from all quarters, obtaining won the Aatmanirbhar App Innovation Challenge in 2020 held by the Indian government. It was also named Google PlayStore’s Best Daily Essential App for 2020 and got a specific mention by Prime Minister Narendra Modi in his Mann Ki Baat address.