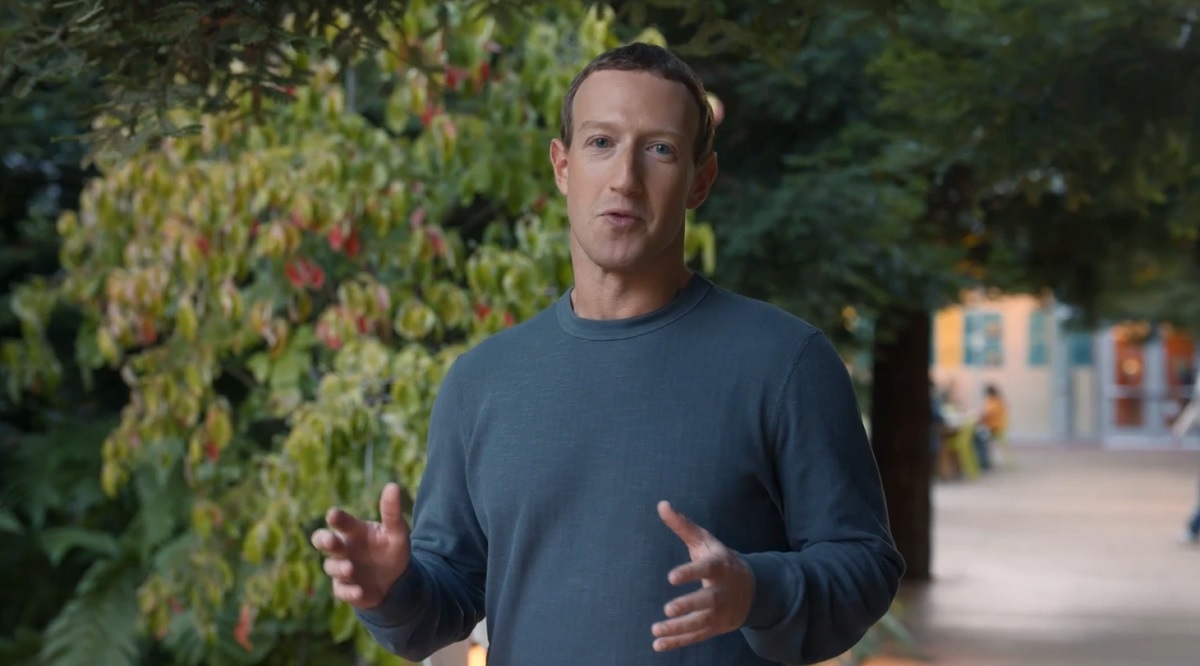 Meta has released its Q3 earnings report after stock markets closed Wednesday, reporting $27.7 billion of revenue. While the tech giant did meet projections, this was still a 4% decline in revenue year over year. This marks a second straight quarter of decline. Meta itself believes this trend will continue into Q4, setting lower than expected goals.

The market did not respond well to this news and Meta’s current game plan. Share prices fell about 30% overnight and are down approximately 70% year to date.

While the topline numbers suggest Meta is on track, other metrics paint a more gloomier picture. Meta has doubled its capital expenditures compared to Q3 last year. Coupled with reduced spending from advertisers, rising energy prices impacting its data centers and supply chain issues, Meta’s margins are shrinking rapidly. In Q3 2021, Meta brought in $9.55 billion after operating and capital expenses. This quarter, that figure has dwindled to $173 million — a loss of over 98% year over year.

Improvements to its AI technology, algorithm and manufacturing the Meta Quest Pro all contributed to the company’s growing budget. Reality Labs, which is developing the technology that underpins its metaverse plans, has lost $9.4 billion in 2022 so far.

When asked about whether or not Meta was meeting his own expectations, Mark Zuckerberg championed the company’s work. Zuckerberg believes that Reality Labs’ efforts in Horizon Worlds, VR, AR and “wrist-based neural interfaces” to control its teased AR glasses have a long way to go, but he believes Meta is on the cutting edge of developing these immersive technologies.

“I think this will be fundamentally important for the future. Nothing that we’re seeing suggests that’s not going to be the case,” argued Zuckerberg.

However, there is a clear disconnect between Zuckerberg and investors. Jefferies analyst Brent Thill argued on the earnings call that investors believe Meta is making “too many experimental bets versus proven bets.”

When a company is growing, investors will pay much more for stock than what the underlying company is earning today. This premium can be measured as a ratio of a company’s enterprise value — the total value of a company’s stock and debt — to its Earnings Before Interest, Taxes, Depreciation and Amortization (EBITDA). This often called a EV/EBITDA multiple. Growing companies can trade at 10, 20 or even 30-times multiple of their current earnings.

At it’s peak in 2013, Meta — then Facebook — traded at about a 28-times EV/EBITDA multiple. Following the Q3 earnings call, Meta is trading at about 5-times its EBITDA. This shows that investors see Meta as a mature company in its current form, not a growth engine.

While the metaverse has game changing potential, it’s not clear that investors have the appetite to fund something unproven that might not be ready for five years or more.