Marilyn Monroe’s Personal Belongings, Including A Card From Her Father, To Be Auctioned 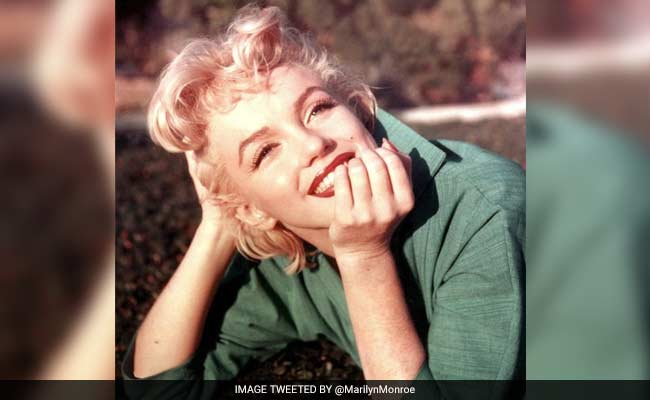 The card is from Monroe’s private collection.

The fact that items associated with Hollywood icon Marilyn Monroe continue to garner high prices at auction is one indication that the actress’s appeal among audiences has not faded even after 60 years of her death.

According to The New York Post, more than 175 of the late screen icon’s items are going up for auction, including a letter written by her estranged father, Charles Stanley Gifford. The undated greeting card, addressed to Monroe in Gifford’s handwriting, is expected to sell for between $2,000 and $3,000.

“The lot has been called “the only known material artefact that establishes any connection or communication between Gifford and his famous daughter,” the news outlet said.

According to Julien’s Auctions, the card was personally delivered by Monroe’s estranged father Stanley Gifford and is part of her personal history.

“This cheery little get-well note comes specially to say that lots of thoughts and wishes, too, are with you every day,” the note read, along with the words “a little prayer too.” It was signed “Stanley Gifford, Red Rock Dairy Farm, Hemet, Calif.”

It’s not the first time that memorabilia from the legendary celebrity of the past is being auctioned off. The auctioneers have made a tidy profit each time this has happened in the past.

Marilyn Monroe was an American actress, singer, and model. She starred in a number of commercially successful films during the 1950s, and is considered a pop culture icon.

By the time of her death in 1962, her films had made $200 million, making her one of the highest-paid actresses of her time. Marilyn Monroe was named sixth on the American Film Institute’s list of the best female film legends from the Hollywood Golden Age in 1999.