The Taj Mahal replica is about one-third the size of the original.

A lovestruck and historically minded Indian husband has emulated the world’s most famous display of marital devotion by building for his wife a replica of the Taj Mahal.

The original “Monument to Love” was constructed on the orders of heartbroken Mughal emperor Shah Jahan to house the tomb of his favourite wife, Mumtaz, in the 17th century.

Anand Prakash Chouksey’s beloved remains very much alive, and even helped consult on the project and his version of the marble wonder of the world, around one-third the size of the original.

“My wife’s only demand was for a meditation room. She’s a spiritual woman,” the 52-year-old businessman told AFP. 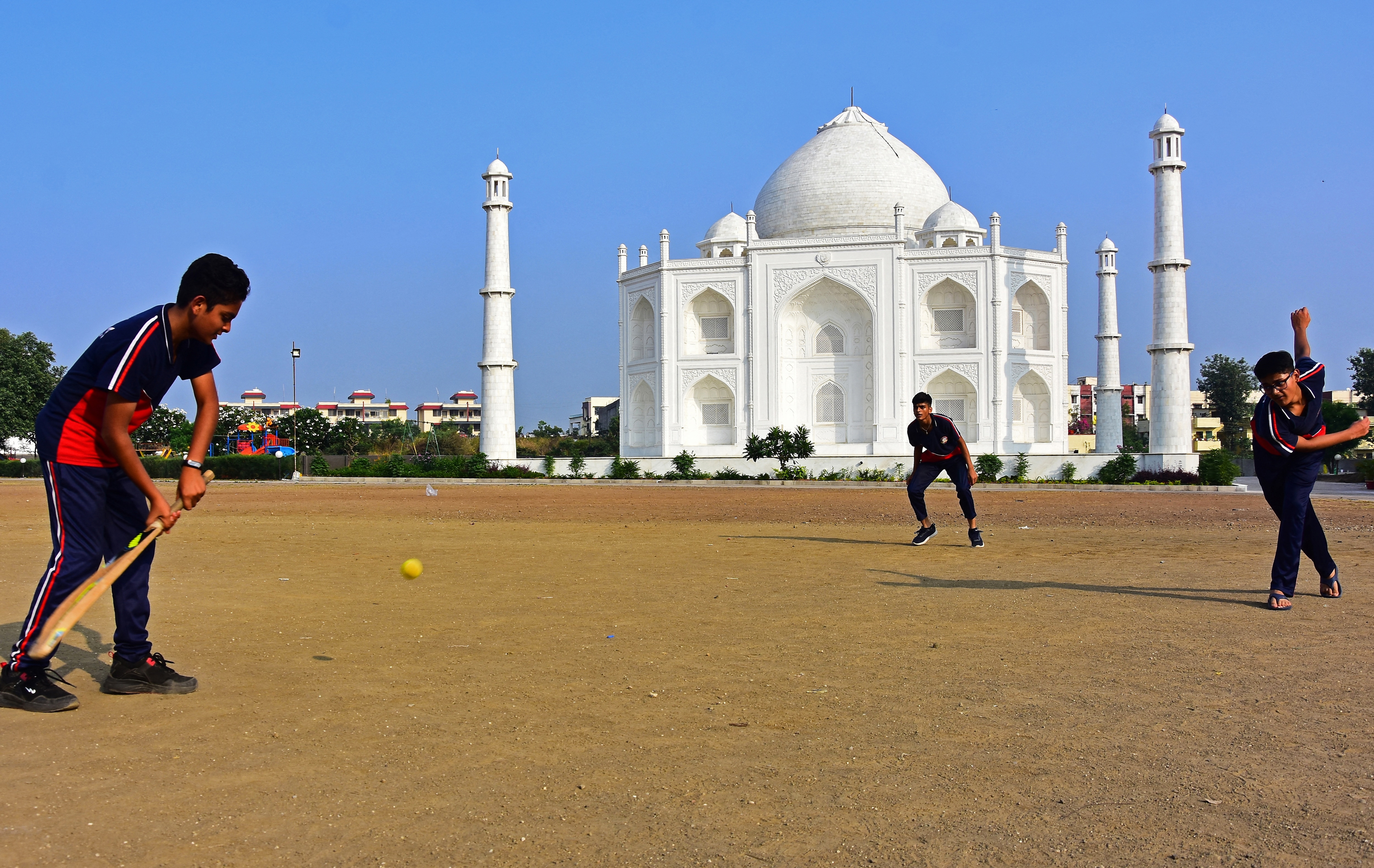 “She says the dome creates a different environment and there is a lot of positive energy.”

The original Taj Mahal — dubbed a “teardrop on the cheek of time” by writer Rabindranath Tagore — is in Agra south of Delhi, however the new replica is 800 kilometres (500 miles) away in Burhanpur.

But the central Indian city is none other than the place where Mumtaz died while giving birth to her 14th child in June 1632, having accompanied Shah Jahan to quell a local revolt.

Mumtaz’s body was even initially buried there too, and according to locals Shah Jahan had at first wanted to build the Taj Mahal for her on the banks of the river Tapti.

“The soil structure back then was not suitable to build the Taj here that’s how it was decided to be built in Agra,” Chouksey explained. 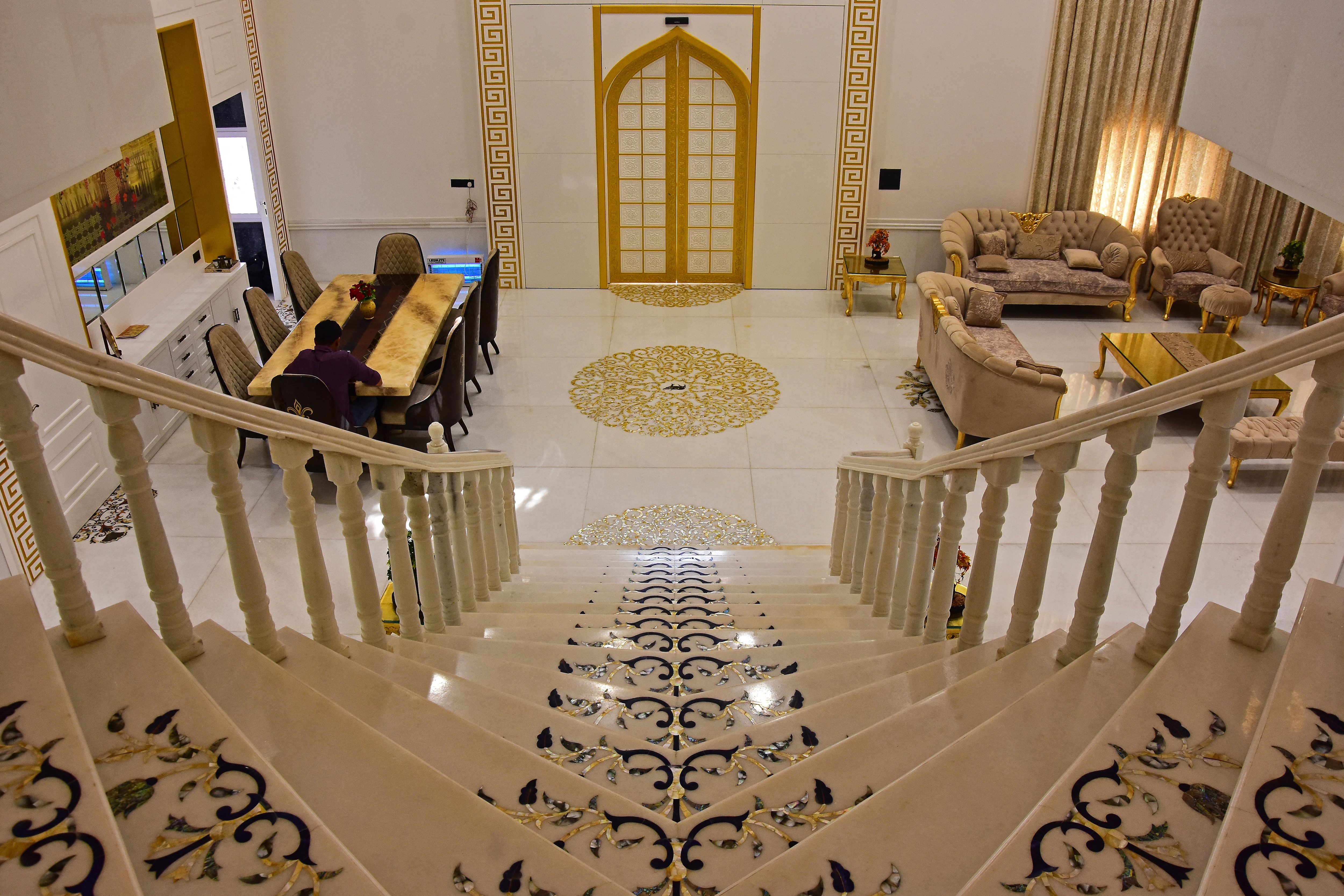 The city is still home to the dilapidated remains of the palace where the royals lived, including a once-beautiful hammam or bathhouse built by Shah Jahan for his wife to relax in before she died.

Chouksey’s story has none of the tragedy and building his new home has taken him three years — a dozen less than the mausoleum that inspired it.

“We used marble from Makrana to build the house, which is the same that was used to build the Taj Mahal,” he said.

Chouksey plans to mount an Indian flag on top of the main dome and add symbols from India’s most popular religions to the four minarets surrounding his new manor.

“We want to send a message of peace and religious harmony. There is a lot of hate around. Love solves all problems in life and Taj Mahal is a symbol of that.”