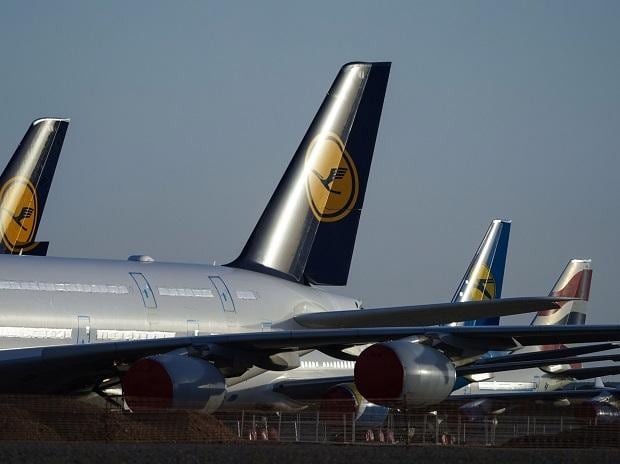 Apple’s AirTags have been banned from luggage by the German flag carrier Lufthansa calling them a danger to flight. However, the regulation the airline cites does no such thing, media reports say.

According to AppleInsider, following initial reports in German media, the airline’s Twitter account was asked to confirm that a ban is in place.

In one tweet, Lufthansa wrote: “Banning activated AirTags from luggage as they are classified as dangerous and need to be turned off.”

Pressed further on the classification, the carrier claimed: “According to International Civilian Aviation Organisation (ICAO) guidelines, baggage trackers are subject to the dangerous goods regulations.

“Furthermore, due to their transmission function, the trackers must be deactivated during the flight if they are in checked baggage and cannot be used as a result.”

But, the claim that the airline is making about ICAO guidelines is completely wrong, the report said.

Specifically, the regulation that Lufthansa is citing specifically talks about lithium-ion battery regulations, such as those used in larger devices like a MacBook Pro.

First, an AirTag uses a battery that is too small to be considered an issue under the guidelines.

Secondly, the AirTag uses CR2032 cells that aren’t lithium-ion batteries and as such, not covered under the regulation.

If CR2032 cells were, in fact, a danger, then watches using the same CR2032 would be disallowed on flights — and they are not.