Lime is testing out a new shared electric motorbike in California 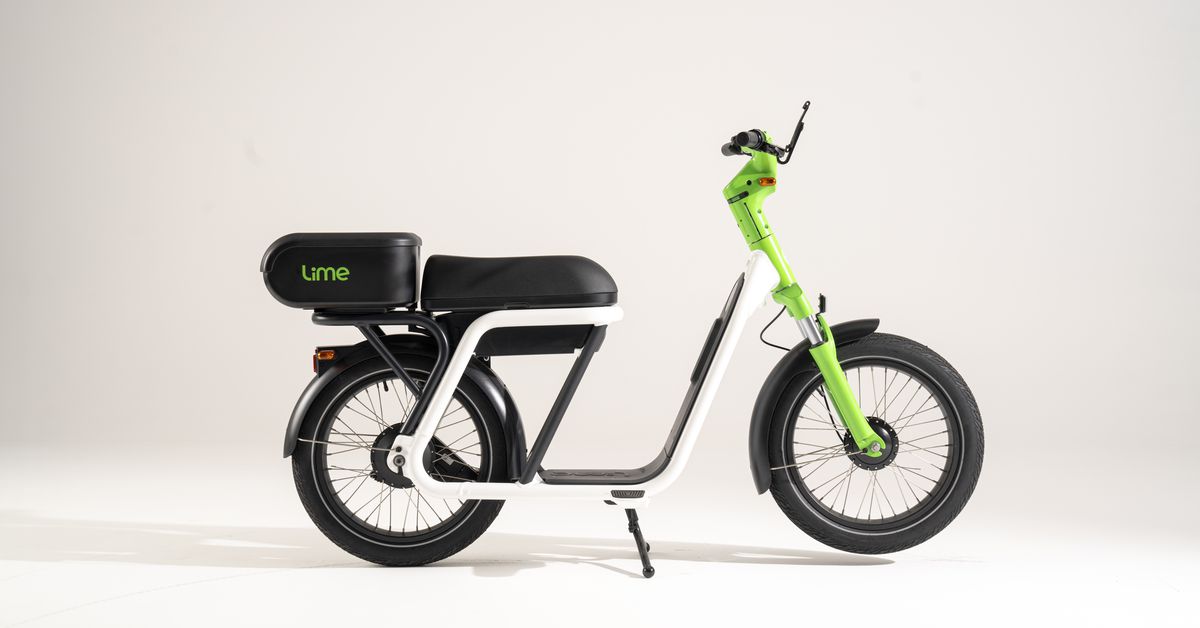 You’ve got to hand it to Lime — they really lean into the whole fruit thing. Case in point: the shared scooter company is trialing a new electric motorbike in Long Beach, California, called, wait for it, the Citra.

It’s the latest lightweight electric vehicle to join the company’s fleet, which has been diversifying beyond the electric kick scooters that have defined Lime for the last five years. The Citra motorbike, which has a large padded seat and can reach a top speed of 20mph, is designed and built in-house by Lime’s existing manufacturing partners. And the company is hoping that, with soaring gas prices, customers will flock to a new vehicle that can help replace some of their car trips.

The news comes after Lime quietly killed off its shared moped program in New York City and Washington, DC. The mopeds, which were first introduced in January 2021, had a top speed of 30mph and were designed for riding in the street. Lime said it wants to focus on lower-speed vehicles that can ride in the bike lane.

Lime plans to launch the new motorbike “at scale” in Long Beach. The company plans to start with “several hundred” and could ultimately hit 500 vehicles if ridership is strong, spokesperson Russell Murphy told The Verge. The company has no plans to deploy the vehicle in any other market at this time.

“Our fleet size will be variable as we’re ramping up and we’ll scale with demand,” Murphy said. “We anticipate having several hundred Citras available this summer, topping out at 500 if we see the strong ridership we expect.”

The motorbikes are intended to lend credibility to Lime’s claims of being more than just another scooter company. The company sees itself as a “platform” for different types of low-speed, electric-powered mobility, including pedal-less e-bikes from Wheels and a new generation of shared electric bikes.“Citra is the latest example of our relentless pursuit of innovation”

“Citra is the latest example of our relentless pursuit of innovation, aimed at helping riders get around cities safely, affordably and emissions-free,” said Joe Kraus, president at Lime, in a statement.

The rear-hub motor puts out a nominal power of 750W, with a peak rating of 1200W. It has a maximum payload weight of 330 pounds and can travel up to 30 miles on a single charge. The batteries, which feature 1kWh of energy capacity, up from 0.46kWh now, are swappable and interchangeable with the company’s fleet of electric scooters and e-bikes. This will improve the customer experience by making it less likely that they’ll encounter vehicles with drained batteries. And it will help save Lime money on maintenance and replacement parts.