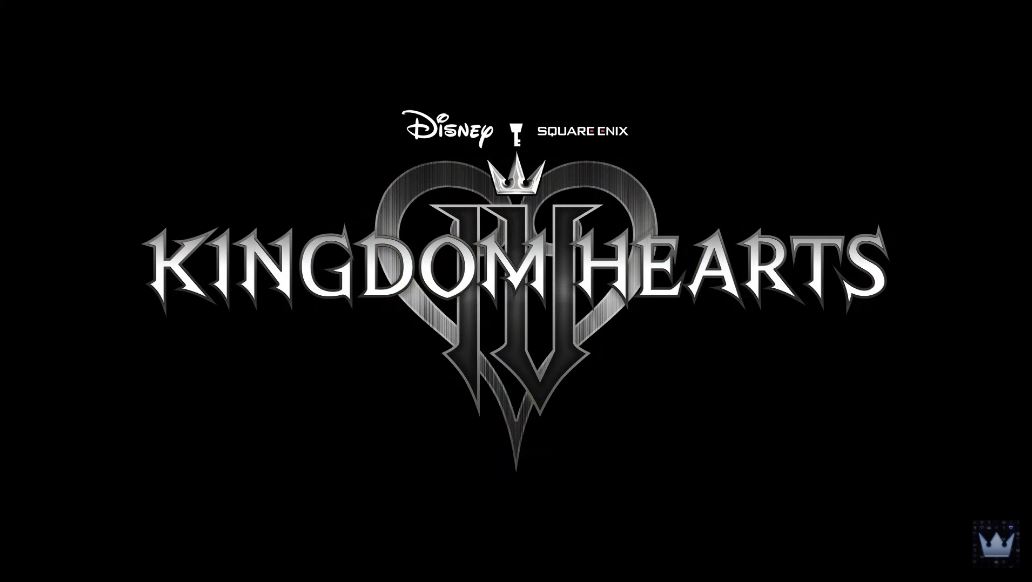 That makes this relatively soon announcement for KH4 something of a surprise.

The first trailer for the game shows an older (or perhaps just more realistic looking) Sora in a city setting. It may not look much like Kingdom Hearts, but we also see Goofy and Donald Duck at the end of the reveal. The game does not have a release date or listed platforms.

Square Enix also revealed Kingdom Hearts: Missing-Link at the event, a more modest title that appears to be a prequel story.

The realistic city setting is not a surprise to any Kingdom Hearts fans who watched KH3’s secret ending or played the game’s DLC story, Re Mind. Square Enix noted before that KH3 was the last chapter of the series’ first story arc, which centered around the villain Xehanort. KH4 is continuing plot threads introduced in the mobile/browser game Kingdom Hearts χ, while picking up from KH3’s cliffhanger ending.