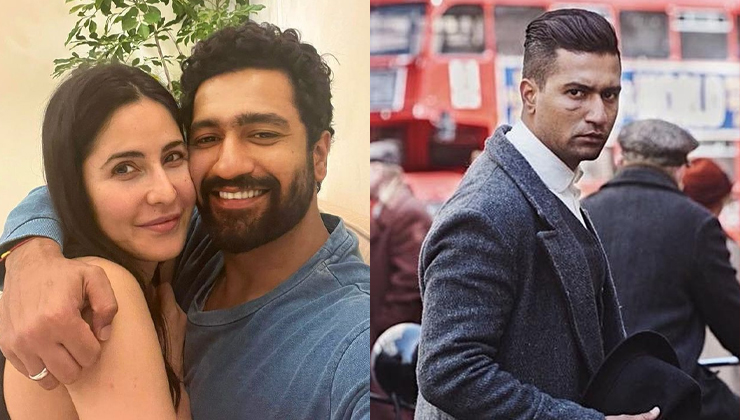 Katrina Kaif and Vicky Kaushal are setting relationship goals as they continue to shower love on social media. The couple tied the knot in a hush-hush wedding in Rajasthan, in the presence of close friends and family. They got married on December 9, last year. Since then, Katrina and Vicky do not miss a chance to engage in social media PDA. On Tuesday, Katrina Kaif took to her Instagram stories to shower love on her husband, Vicky Kaushal. The actress reacted as the movie Sardam Udham won big at IIFA 2022 technical awards.

Watch the trailer of Sardar Udham below:

Talking about the IIFA 2022 Awards, Varun Dhawan, Kartik Aaryan are amongst the few actors on the performers list. The event will take place on May 20 and May 21, in Dubai.

On the work front, Kaushal has the Laxman Utekar movie with Sara Ali Khan in his kitty. He even has a movie with Raazi director Meghna Gulzar. The film is titled Sam Bahadur. Katrina, on the other hand, has Tiger 3 with Salman Khan and a movie with Vijay Sethupathi. She even has Jee Le Zaraa with Priyanka Chopra and Alia Bhatt.

: Vicky Kaushal sets the water on fire with his hotness, Fan says ‘Katrina Kaif you are the lucky one’