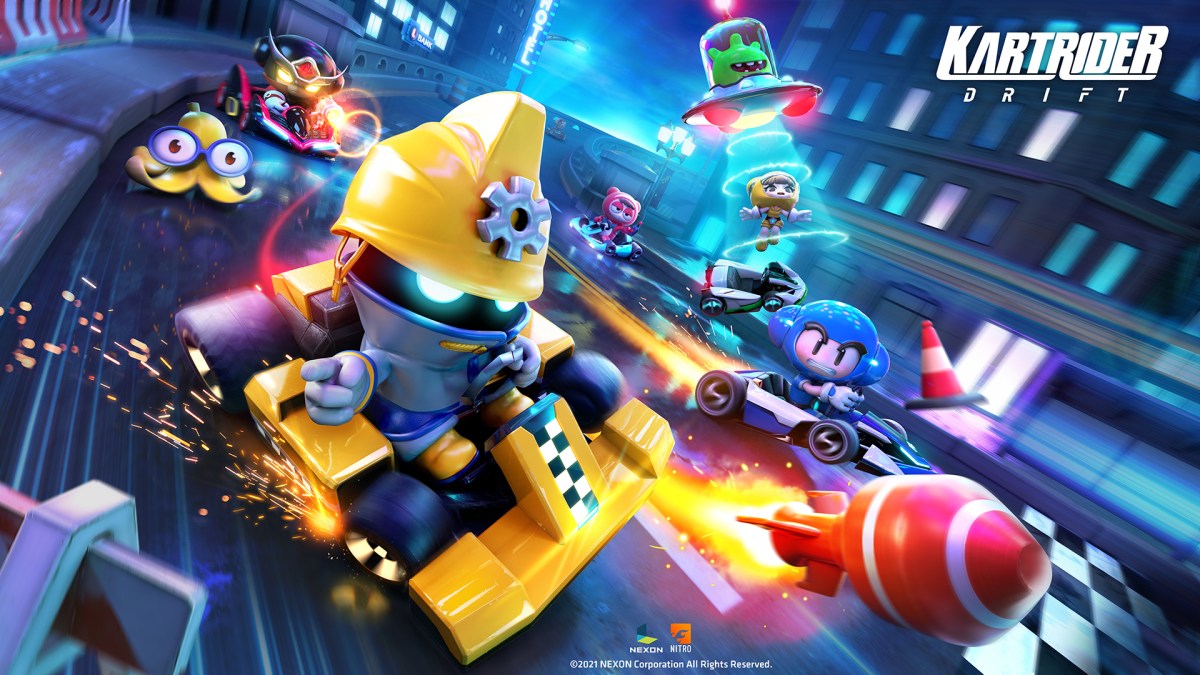 KartRider: Drift is starting a closed beta on Steam and the consoles today as a new free-to-play online cross-platform party racing game.

The game is the next entry in Nexon’s phenomenally successful KartRider racing franchise, which has been downloaded more than 380 million times to date.

The closed beta debuts at 4 pm. Pacific time today and ends on December 15 at 5 a.m. Pacific. The game will be available for PC on Nexon’s launcher and Steam, in addition to being available to console players on PlayStation 4 and Xbox One.

KartRider: Drift focuses on character and kart customization. Karts can be tailored in many ways, allowing players to transform their rides to reflect their inner racing persona. Options in the game range from player-created kart skins to unique character costumes. Players can fine-tune these elements, tinkering to create the ultimate kart straight away.

KartRider: Drift offers players the “fastest drift-fueled racing experience” with “stunning graphics delivered via Unreal Engine 4,” Nexon said. It was created from the ground up for dynamic, online gameplay where you challenge your friends across platforms.

Originally launched in 2004, KartRider was the first title in Nexon’s kart racing series, and subsequently gained huge popularity in Asia and beyond. As a franchise, KartRider has established a strong brand across Asian markets and a huge esports presence in South Korea with the official league starting in 2005. It continues to be the longest-running eSports league to date.