How does your employment status impact your individual loan eligibility?

Joining the dots: Now CIOs are enablers of a digital-1st economy 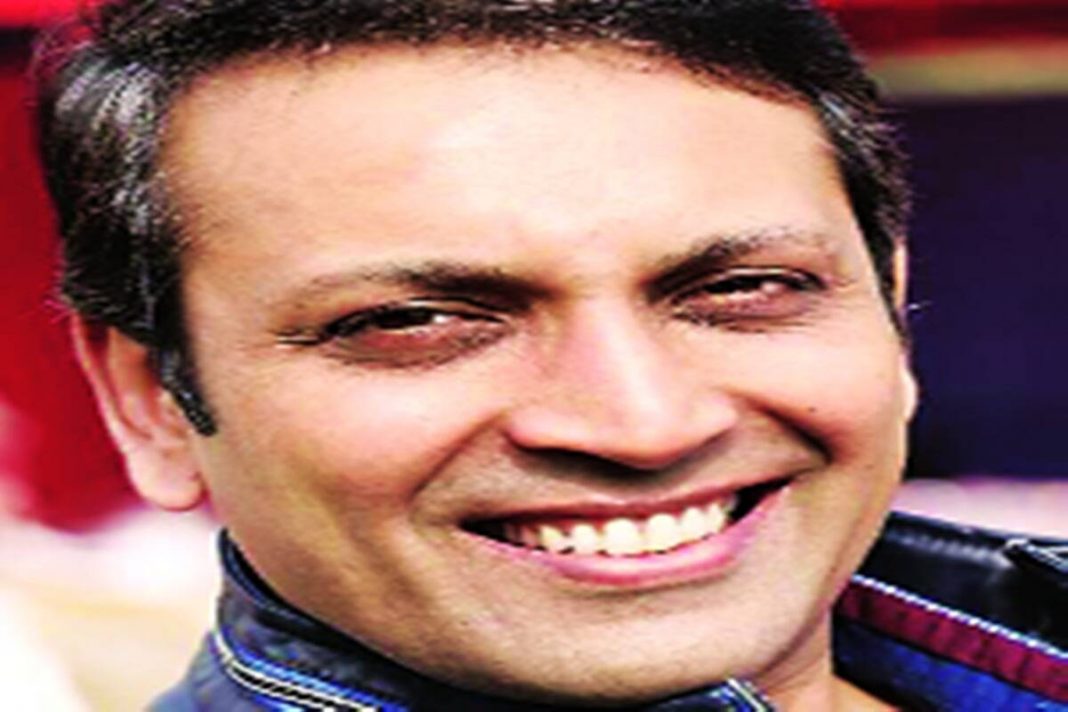 New analysis from Adobe has revealed that CIOs sit at the centre of practically just about every main organization initiative in today’s digital-1st economy, with companies tapping CIOs to digitally transform their organisations and enable shape their return-to-work plans. In order to fully grasp how the CIO’s function has evolved, Adobe surveyed more than 500 CIOs across the US (200), EMEA (150) and APAC (156) regions. It located that 98% of Indian CIOs (compared to 92% in US, 83% in EMEA and 94% in APAC) reported an raise in their responsibilities.

“In just a year, we went from a world with digital capabilities to a digital-first economy, which placed immense pressure on many leaders, including CIOs— many of whom were tasked with taking on a range of new responsibilities,” says Nitin Singhal, managing director, Digital Experience, Adobe India.

Around 96% of Indian CIOs have more influence on leadership choices (compared to 83% in US, 85% in EMEA, 94% in APAC) when an even higher quantity (98%) share that their organisational structures have been reimagined to meet the altering requires brought on by a transition to a digital-1st economy. Among the lots of priorities CIOs have to now handle, client knowledge is ranked the highest by Indian CIOs (92%, compared to 38% in US, 67% in EMEA, 74% in APAC). According to the survey, upto 50% of Indian CIOs singled out hybrid and public cloud as the most most likely region for elevated investment in 2021.

While client knowledge is a top rated focus, the new “work from anywhere” atmosphere has evolved CIO’s priorities to be 1st and foremost, workers and then prospects. In reality, 89% of CIOs see themselves as adjust agents. Around 80% of Indian CIOs foresee their organisation focusing more on productivity than time measures (compared to 36% for US, 41% for EMEA, 57% for APAC), when a drastically higher 71% are prepared to employ from anyplace in the nation and world (compared to 29% for US, 37% for EMEA, 44% for APAC). Additionally, 63% of Indian CIOs are prepared to implement a shorter work-week compared to 7% for the U.S., 27% in EMEA, and 41% across APAC.