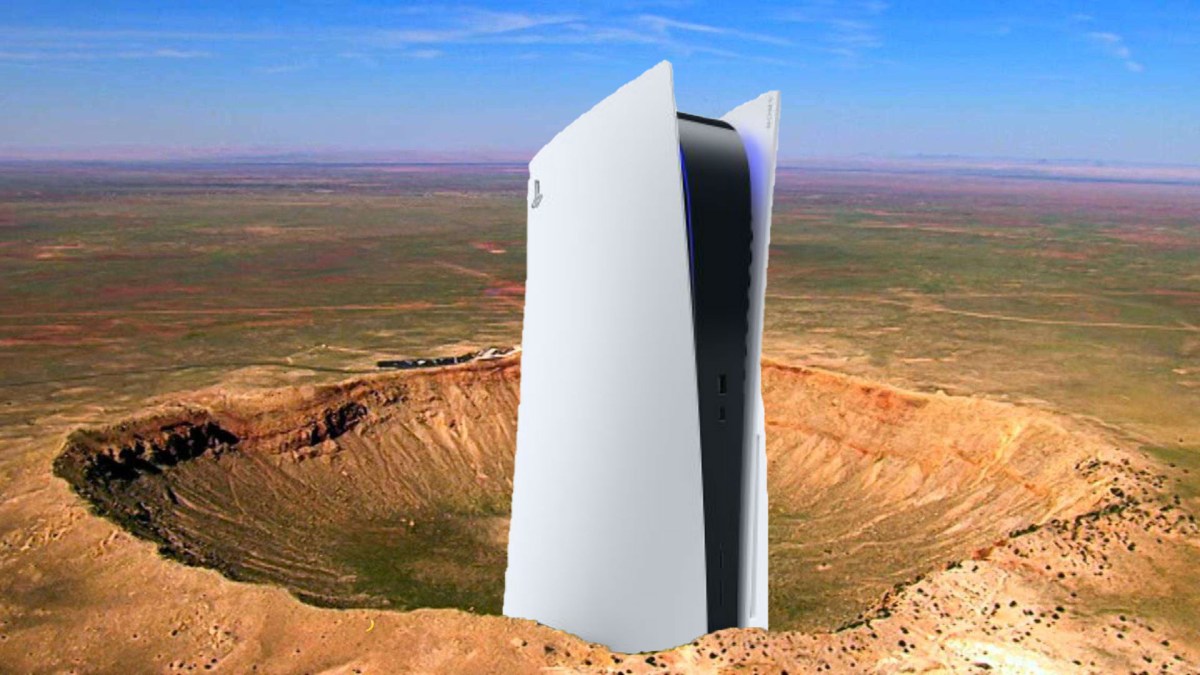 January was a big month for hardware sales in the United States, according to industry-tracking firm The NPD Group. And it was an especially good month for the elusive new-gen systems from Sony and Microsoft. Those companies were able to replenish stock of the PlayStation 5 and Xbox Series X/S systems, and that led to those devices outselling Nintendo Switch.

“PlayStation 5 was the best-selling hardware platform of January 2022 in both units and dollars,” NPD analyst Mat Piscatella said. “Xbox Series ranked second across both measures.”

In total, hardware sales were higher for a January than at any point in the last decade.

“Video game hardware dollar sales increased 22% when compared to January 2021, reaching $390 million,” said Piscatella. “This is the highest total for a January month since the $447 million total reached in January 2009.”

As always, supply is constraining hardware sales. Sony and Microsoft are selling every PS5 and Xbox that they can make. Even the Switch continues to fly off shelves. And it’s likely that these new, more-expensive consoles would be breaking records if manufacturing could keep up with demand.