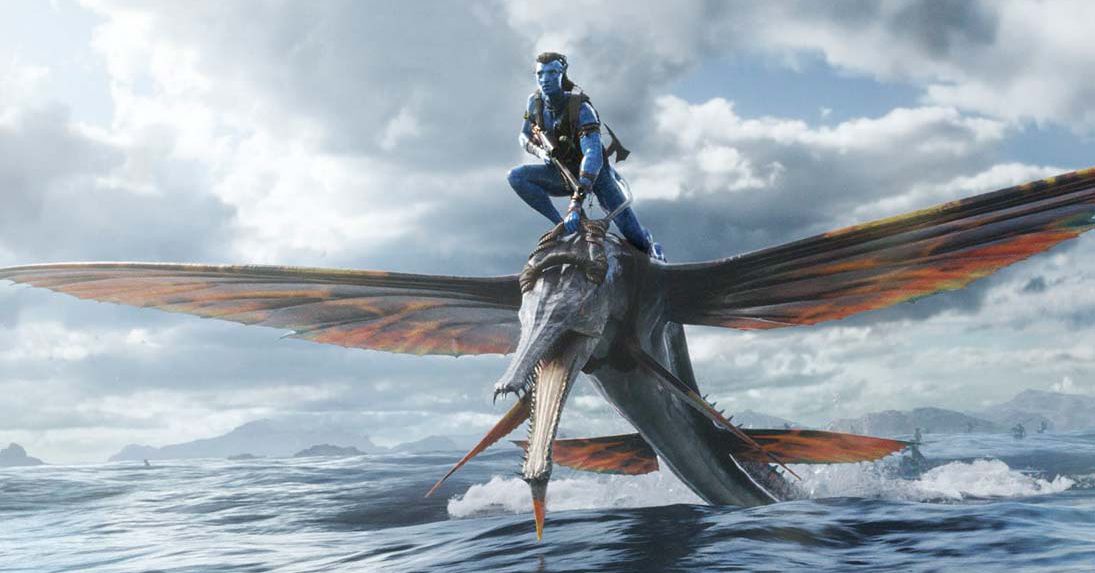 It’s okay if you’ve lost track, but here’s a quick reminder that this year’s Avatar: The Way of Water is just the first of a potential four sequels to the 2009 sci-fi epic. And now, in a new interview with Empire, director James Cameron has given an update on where the rest of the series is headed.

The most interesting detail? Cameron might not actually direct the fourth and fifth Avatar films, which were originally announced in 2013 and 2016. (Like I said, it’s okay if you’ve lost track.) “The Avatar films themselves are kind of all-consuming,” Cameron tells Empire. “I’ve got some other things I’m developing as well that are exciting. I think eventually over time – I don’t know if that’s after three or after four – I’ll want to pass the baton to a director that I trust to take over, so I can go do some other stuff that I’m also interested in. Or maybe not. I don’t know.”

That’s if the fourth and fifth films even happen, that is. “It depends on market forces,” Cameron explains. “Three is in the can so it’s coming out regardless. I really hope that we get to make four and five because it’s one big story, ultimately.”

In the more immediate future, Cameron has the critical reception to Avatar: The Way of Water to worry about. Or, indeed, to not worry about. “The trolls will have it that nobody gives a shit and they can’t remember the characters’ names or one damn thing that happened in the movie,” he tells Empire. “Then they see the movie again and go, ‘Oh, okay, excuse me, let me just shut the fuck up right now.’ So I’m not worried about that.”

He’s not even concerned that the film’s roughly three-hour runtime might turn off some viewers. “I don’t want anybody whining about length when they sit and binge-watch [television] for eight hours,” he says. “I can almost write this part of the review. ‘The agonizingly long three-hour movie…’ It’s like, give me a fucking break. I’ve watched my kids sit and do five one-hour episodes in a row. Here’s the big social paradigm shift that has to happen: it’s okay to get up and go pee.”

But while it’s easy enough to pause a film and “get up and go pee” in your own home, it’s a little more tricky to do so in the cinema, which is likely to be the only (and arguably best, thanks to its 3D presentation) place to see Avatar: The Way of Water when it releases on December 16th.