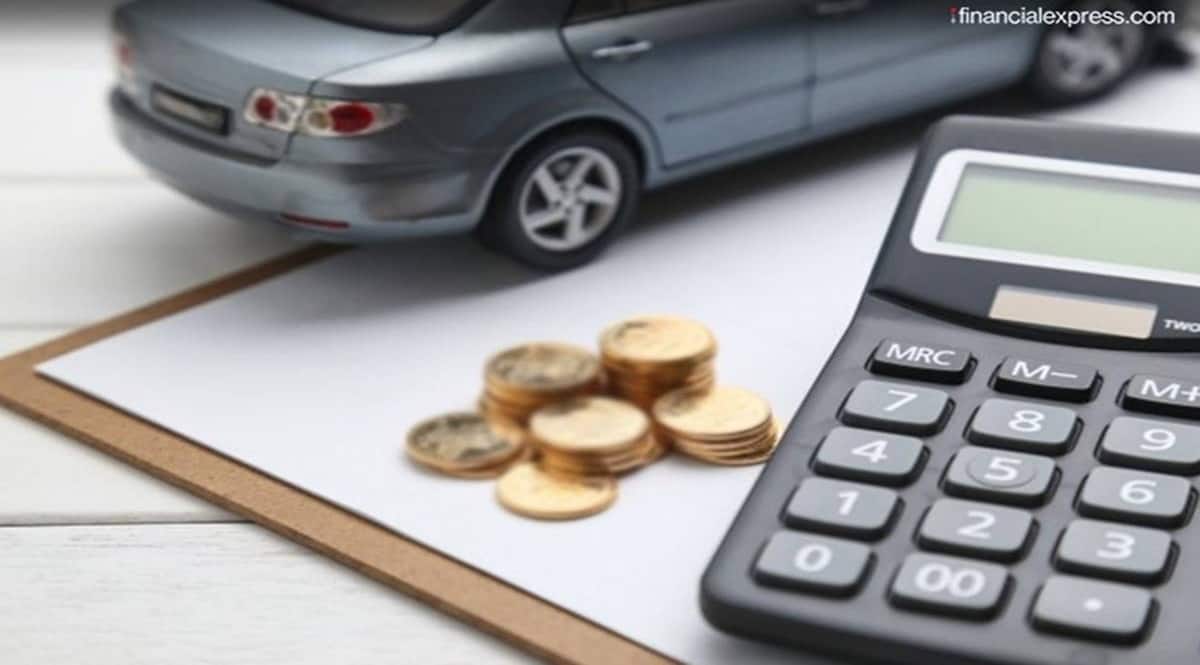 The country’s insurance regulator Insurance Regulatory and Development Authority of India (IRDAI) has permitted general insurance companies to introduce tech-enabled concepts for the Motor Own Damage (OD) cover in order to offer customers usage-based insurance covers as add-ons to the basic policies of Motor OD.

Issuing a circular on Wednesday, the regulator said the concept of motor insurance is constantly evolving and as a step towards facilitating technology enabled covers, it is allowing the general insurers to bring in sophisticated add-ons such as– “Pay as You Drive” and “Pay How You Drive”– to Motor Own Damage policy. The regulator has also allowed the insurers to introduce floater policy for vehicles belonging to the same individual owner for two-wheelers and private cars. This circular will come into effect immediately.

“Introduction of the above options will aid in giving the much needed fillip to Motor OD Insurance in the country and increase its penetration,” IRDAI said in a release.

According to general insurance industry insiders, introduction of add-ons covers like “Pay as You Drive” and “Pay How You Drive” will nudge customers towards a utility based “Pay as you Use” model, lending greater flexibility and convenience in customer choice. Moreover, the usage-based covers as an add-on to an OD policy will give additional protection for those customers who have a lesser frequency of vehicle usage.

“This is a very positive development. The add-ons to the basic policies of Motor OD will allow a purely asset-based rating mechanism to a mechanism which encourages better driving behaviour and optimum usage. Policy premiums would certainly reduce for customers who drive better and use cars less,” Sanjay Datta, chief — underwriting, claims and reinsurance, ICICI Lombard General Insurance, told FE.

Datta said introduction of the floater policy for vehicles will allow customers to put several vehicles together under a single policy. “Gathering data for introducing such add-ons would not be a problem for insurers. There will be a lot of partnerships among different stakeholders. Nowadays there are a lot of apps which can be utilised by the insurance companies. So, technologies are there to implement some of these things now,” he pointed out, adding ICICI Lombard will “definitely” be looking into bringing in such add-ons to the basic policies of Motor OD.

Udayan Joshi, president – Underwriting & Reinsurance, Liberty General Insurance, said it was a welcome move by the regulator, especially at a time when the pandemic has changed the way people work and travel. And, these add on covers will definitely appeal to the customers who are working from home more often, thus making car insurance cost effective for them. Further, this will give lower mileage drivers more transparency and control over their auto insurance. “At Liberty General Insurance, we have tested the product concept of ‘Pay as you drive’ under the regulatory sandbox, and feel excited about the opportunity. Further, the introduction of add on covers such as these will also act as a catalyst in deepening the penetration of Insurance in the Country,” Joshi said.

According to T.A Ramalingam, chief technical officer, Bajaj Allianz General Insurance, customers do not necessarily use their vehicles in a similar manner where some customers may have a lesser frequency of vehicle usage or prefer to use public transport or organizational transportation facilities. Hence, this is where he felt IRDAI’s circular on motor insurance add-ons, which is principally a usage-based cover as an add-on to an OD policy, gives additional protection for those customers who have a lesser frequency of vehicle usage or also based on the driving pattern of the insured.

Tejuja said introduction of covers such as “Pay as you Drive” and “Pay How You Drive” will nudge customers towards a utility based “Pay as you Use” model, lending greater flexibility and convenience in customer choice. Currently, there is price equity due to lack of user behavior based pricing of insurance premium, which will change. This will make it cost effective for low usage customers especially ones who drive less than 10,000 kms a year.

On the flip side, Tejuja, said such a move will eliminate the cross subsidy currently enjoyed by high usage customers, possibly resulting in slightly higher premiums for this set. “How it adds to complexity in claims will emerge once insurers release product details. Overall, these covers seem to encourage good driving and usage based pricing, which should augur well for the customers,” he said.

Industry observers said the ability to cover multiple vehicles under a single policy will greatly aid the convenience factor, by eliminating the need to hold individual vehicle policies and track their renewals. And, this should also aid in increasing product penetration for private car and two-wheeler insurance on the whole and effect lower lapsation and renewal defaults by customers. However, the lump sum amount payable for single premium of multiple vehicles may pinch a few and it remains to be seen how the claim process is set for this cover.

Steps to take if you hold delisted shares in demat

Procedure for grievance redressal in relation to virtual digital assets

How much term insurance coverage you should consider