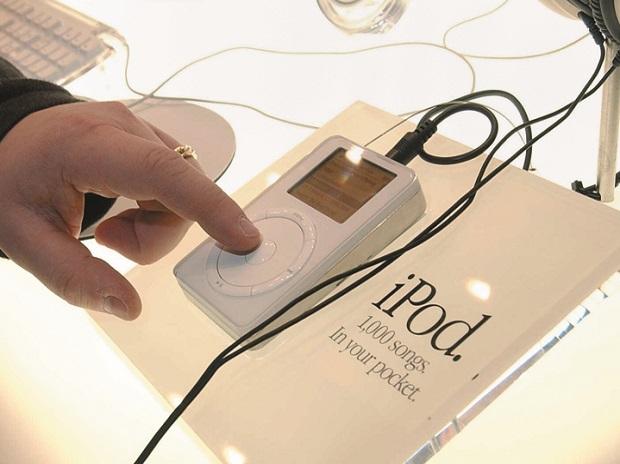 Tony Fadell, inventor of the iPod, has said that Apple should include USB-C port in iPhones, as the European Union passed a resolution on USB Type-C as standard charging port.


The debate started when a Twitter user questioned if the iPod would succeed if Apple was forced to utilise USB 1.0 rather than the fast FireWire technology.


“I can’t see a problem. The world has converged on USB-C. The physical and user limits have been hit. Next up is wireless per, not a diff physical connection. So I’m not too worried about this regulation. They’re simply forcing Apple to do the right thing it’s overdue frankly”, Fadell posted on Twitter.


“Not in this case. This is only happening because Apple hasn’t been doing the right thing. Period. This is about a monopolist like position not about technology. I hope after Apple is forced to change the regulations will be removed to allow innovation to continue”, he added.


Earlier, the European Parliament passed a resolution mandating that by the end of 2024, all consumer electronics, including iPhones and AirPods, will use USB Type-C as their standard charging port.


The Parliament said that the new law is part of a broader EU effort to reduce e-waste and empower consumers to make more sustainable choices.


“Following Parliament’s approval, EU consumers will soon be able to use a single charging solution for their electronic devices,” the European Parliament said in a statement.


“By the end of 2024, all mobile phones, tablets and cameras sold in the EU will have to be equipped with a USB Type-C charging port. From spring 2026, the obligation will extend to laptops,” it added.