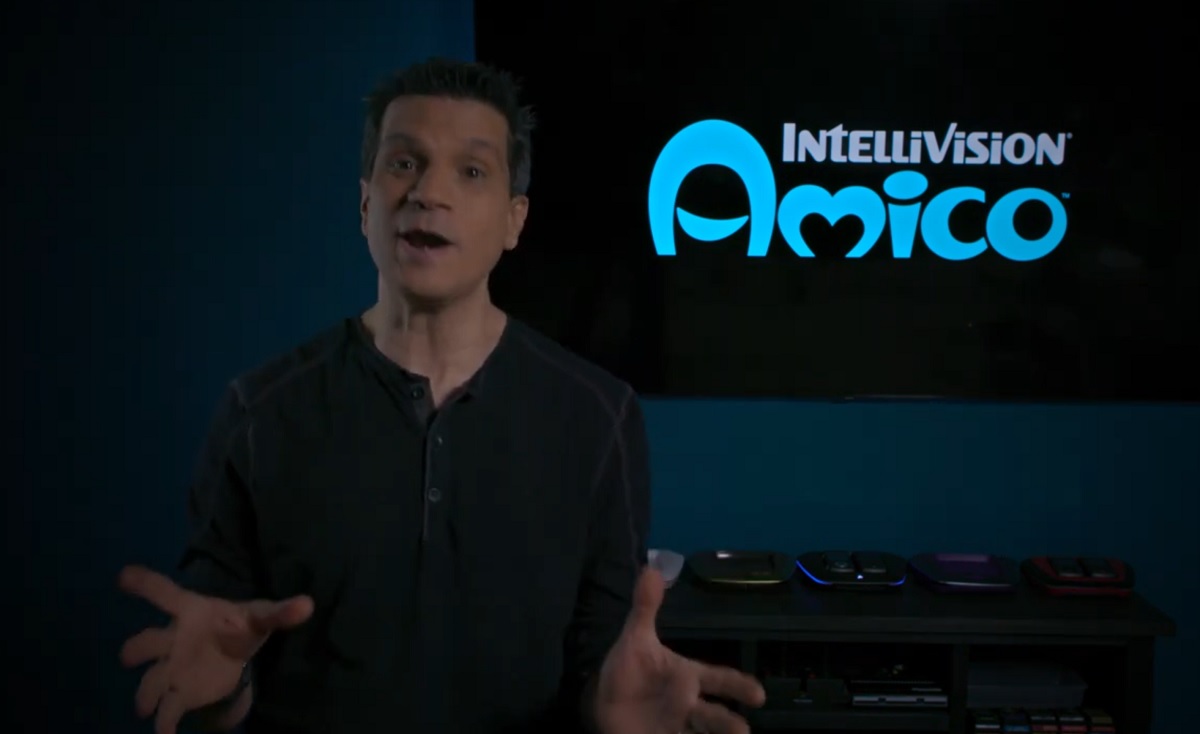 Tommy Tallarico, founder of Intellivision Entertainment, has stepped down from the role of CEO and been replaced by former chief revenue officer Phil Adam. But Tallarico will remain on the board and serve as the company president.

That sounds like a big change for the thrice-delayed retro console, the Intellivision Amico. But Tallarico, who started the company in 2018, said in a message to GamesBeat that he and Adam will continue to make important decisions together.

“We make decisions together,” Tallarico said. “But he can make executive decisions without me. And I trust him 100%.”

Adam is a 30-year game industry executive, and he said in a statement that Tallarico felt he needed to focus on roles that he loves doing most. Tallarico also said the company plans to raise more money.

The Amico was originally supposed to come out in October 2020, but then it was delayed to 2021 because of parts shortages related to the pandemic. Then the company targeted getting the machine out by the end of 2021, but that time came and went without a launch. and Tallarico has been sparring with a wide variety of critics on social media.

At the time of the first delay, Tallarico said the company was facing a “component crisis and shipping is extremely challenging.”

Tallarico said that it is “also important for a growing company to show that it’s not about just one person.”

He said, “I was the one who made the decision to bring him up. I needed help and wanted to do the things I love doing most.” Tallarico said that his focus is on the creative side.

The original Intellivision is a game console from Mattel that gave Atari a run for its money in the early 1980s. It was more advanced than the Atari 2600, with better graphics, and it even had simple voices in some games.

Tallarico has been in the video game industry for 32 years, and he created the “oof” sound that became the signature sound for Roblox games. Tallarico, who created the Video Games Live concert series, announced in 2018 that he had acquired the rights to the console and its original games and planned to relaunch Intellivision as a retro brand.