Indian-origin MP in New Zealand sticks to his roots 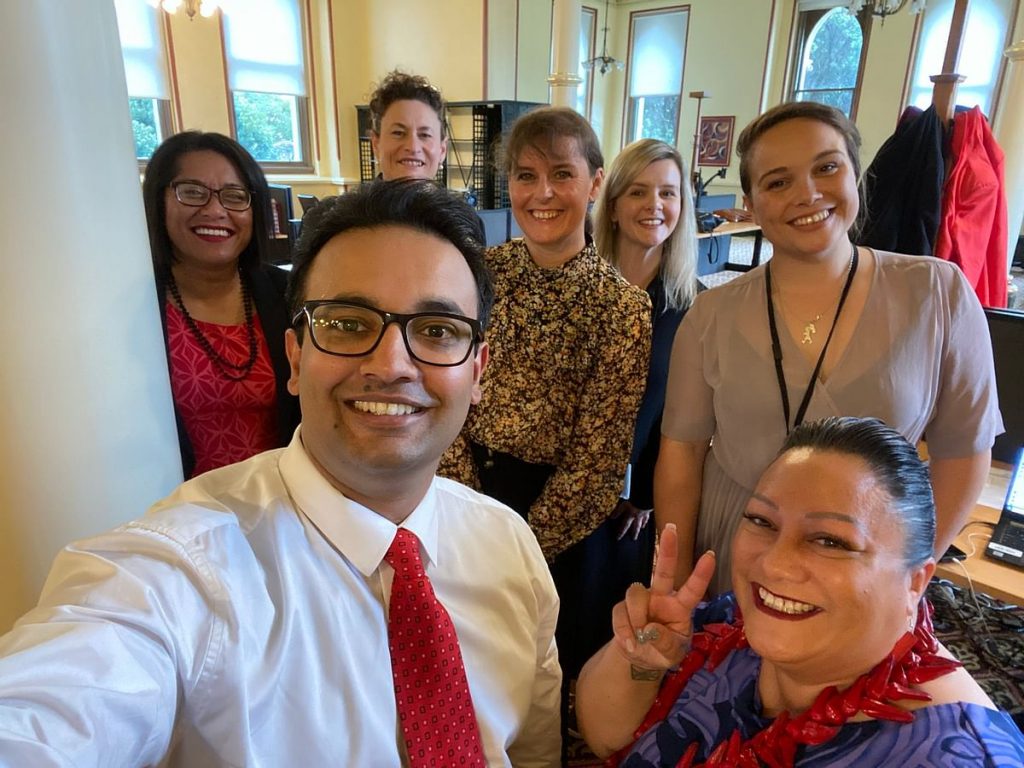 
Dr Gaurav Sharma, a single of the youngest and newly-elected MPs in New Zealand, on Wednesday took oath in Sanskrit in the country’s Parliament.

Sharma, 33, hailing from Himachal Pradesh’s Hamirpur, was not too long ago elected as the Member of Parliament from the Labour Party for Hamilton West in New Zealand.

India’s High Commissioner to New Zealand and Samoa, Muktesh Pardeshi mentioned on Twitter that Sharma took oath initially in “New Zealand’s indigenous Maori language, followed by India’s classical language – Sanskrit, showing deep respect for cultural traditions of both India and New Zealand.” Sharma, who did his MBBS from Auckland and MBA from Washington, is functioning as a General Practitioner (GP) in Nawton, Hamilton. He has previously been involved in public wellness, policy, medicine and consulting in New Zealand, Spain, the US, Nepal, Vietnam, Mongolia, Switzerland and India.

Replying to a Twitter user who asked why he did not take oath in Hindi, Sharma mentioned it is challenging to retain every person pleased so he decided Sanskrit as it pays homage to all the Indian languages.

“To be honest I did think of that, but then there was the question of doing it in Pahari (my first language) or Punjabi. Hard to keep everyone happy. Sanskrit made sense as it pays homage to all the Indian languages (including the many I can’t speak),” he mentioned in a tweet.

"It Does Not…": Next New Zealand PM Slams Abuse Faced By Jacinda Ardern

All About Chris Hipkins, Next New Zealand PM Who Led Covid Crackdown