“Inappropriate Call”: Woman In UK Slammed For Asking Police To Remove Spider From Her House 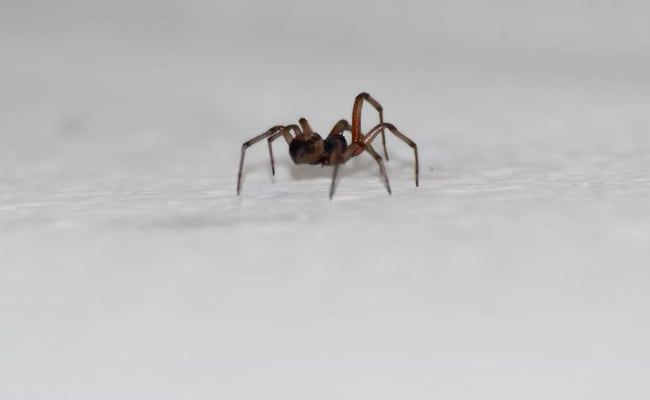 Police urged people to not call on 999 unless it is an emergency. (Unsplash/Representative Photo)

Police in the United Kingdom have slammed a woman who called the emergency line to ask the department to get rid of a spider for her.

Taking to Twitter, West Yorkshire Police posted an audio clip in which the woman could be heard asking the call operator to get someone to remove the “massive” insect out of her house. In the caption, the cops said that this is just one example of an “inappropriate call” that the department received on the 999 emergency line.

Please don’t ring 999 if there’s a spider in your house.

This is just one example of an inappropriate call that we’ve had to our 999 emergency line.

On average, we receive 120 calls a day to our 999 line that are not a life or death emergency.

In the clip, the woman could be heard saying, “Hiya, you’re probably gonna go mad at me right but I’ve literally tried ringing everyone and you’re my last hope. I need someone to come and get this spider out of my house. It’s absolutely massive and I’m not even joking.”

| Twitter User Asks Anand Mahindra “Are You An NRI?” His Response Wins Internet

The call operator then responds by saying, “Unfortunately the police wouldn’t be able to come and get a spider out of your house.”

The West Yorkshire Police urged people to not call on 999 unless it is an emergency. The department said that they receive nearly 120 calls a day on their emergency line that are not a life or death emergency.

“Whilst we understand not everyone may appreciate an eight-legged visitor, a call like this could prevent someone in a genuine emergency from receiving the support they need,” the police said in the audio-video. The department also added that “999 should only be called when there is a real danger to life or a crime in progress”.

Social media users too agreed with the police. They slammed the woman and said that she should be billed for wasting time. One user wrote, “Should have responded and took her address,  Then turned up to issue her with a fine.” Another said, “They should be billed for wasting time.” A third added, “I too am frightened of spiders but wouldn’t ring the police.” “why just sit there and talk to her though why not just end the call after the stupid response,” wrote fourth.