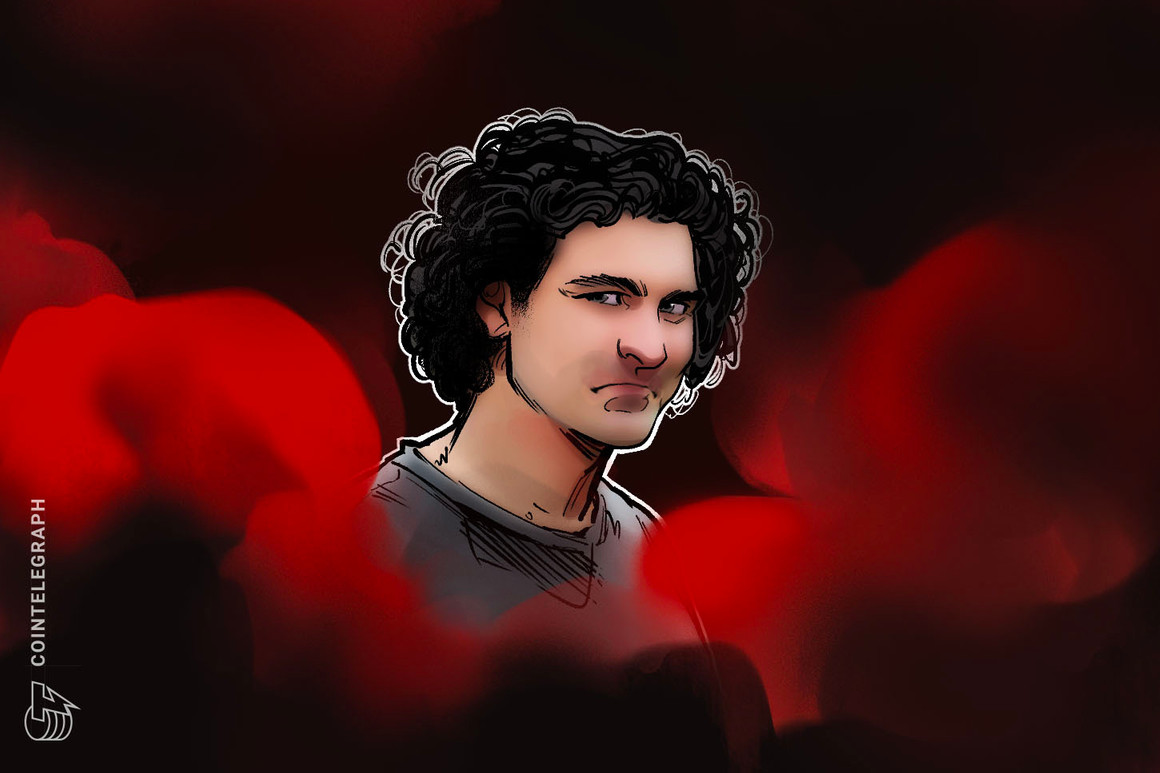 Former FTX head Sam Bankman-Fried (SBF) selected cryptocurrency vlogger Tiffany Fong for a series of lengthy and candid telephone interviews. In the two interviews that had been released on YouTube at press time, SBF speaks about many of the major questions connected with the collapse of FTX.

The first interview was conducted Nov. 6 and released Nov. 29 on YouTube. “I’ve started to trust my gut on things like this,” SBF said, explaining why he selected the relatively unknown figure to speak to. Fong has less than 10,000 subscribers to her channel. “Here’s someone who will, like, approach this from at least a somewhat neutral and interested vantage point,” he said of her. He continued:

“We as a society, in my opinion, my humble opinion, have spent quite enough time this week trying to figure out whether anyone living in [the FTX residential facility in] Albany [Bahamas] was polyamorous […] and the answer is too boring for people to believe.”

The recording began with SBF saying, “You don’t get into the situation we got in if you, like, make all the right decisions.” Taking her cue from that, Fong started her interview by asking about the “backdoor” that allowed SBF “to execute commands that could alter the [FTX] company’s financial records without alerting others.”

SBF expressed surprise at the very idea. “And this is something I would be doing?” he asked. “That I can tell you is definitely not true. I don’t even know how to code. […] I literally never even opened the code for any of FTX.”

This set the tone for the rest of the conversation, in which Fong politely asked hardball questions and SBF answered with seeming openness.

SBF went on to comment on FTX’s FTT coin. “I think it had real value. That being said, there are a few problems. […] This was f*****g embarrassing given my background. […] I think it was basically more legit than a lot of tokens in some ways. Its was more economically underpinned than the average token was,” he said.

“Illiquidity didn’t cause the crash,” SBF continued. Rather, it was “the massive correlation of things during market moves, especially when they are triggered by fear over the position itself.”

SBF agreed with Fong that “the recovery looks pretty slim” for international customers, while “U.S. is a hundred percent. If its Amazon account had not been turned off, “they could already be withdrawing.”

Speaking about his political activities, SBF said, “I donated about the same to both parties. […] All of my Republican donations were dark.” He addressed rumors about money laundering of Ukrainian donations:

Tiffany was not only able to bag one interview with SBF… she was able to bag a second. Dang lol. pic.twitter.com/GK1cMFYVVG

In the second, undated, phone interview, SBF addressed the use of FTX customer funds by Alameda Research. Struggling for words, SBF said that he should have thought more about “what a hyper-correlated cross-scenario looks like. It’s the oldest game in the book in finance. […] There was no one person in charge of monitoring risk positions at FTX.” Fong pressed for specifics from the situation, with little success.

SBF took a moderate position on the role of Binance CEO Changpeng Zhao (CZ) in the FTX downfall. “Things would certainly be a lot more stable and there would be a lot more ability to generate liquidity […] and I don’t know for sure.”

Asked about the impact of the collapse of FTX and surrounding scandal on him, SBF said, “I wake up each day and think about what happened, and I have hours per day to ruminate on it. […] It’s different than what it seems to other people.”