Hyperscience buys Boxplot to process and store data in one platform 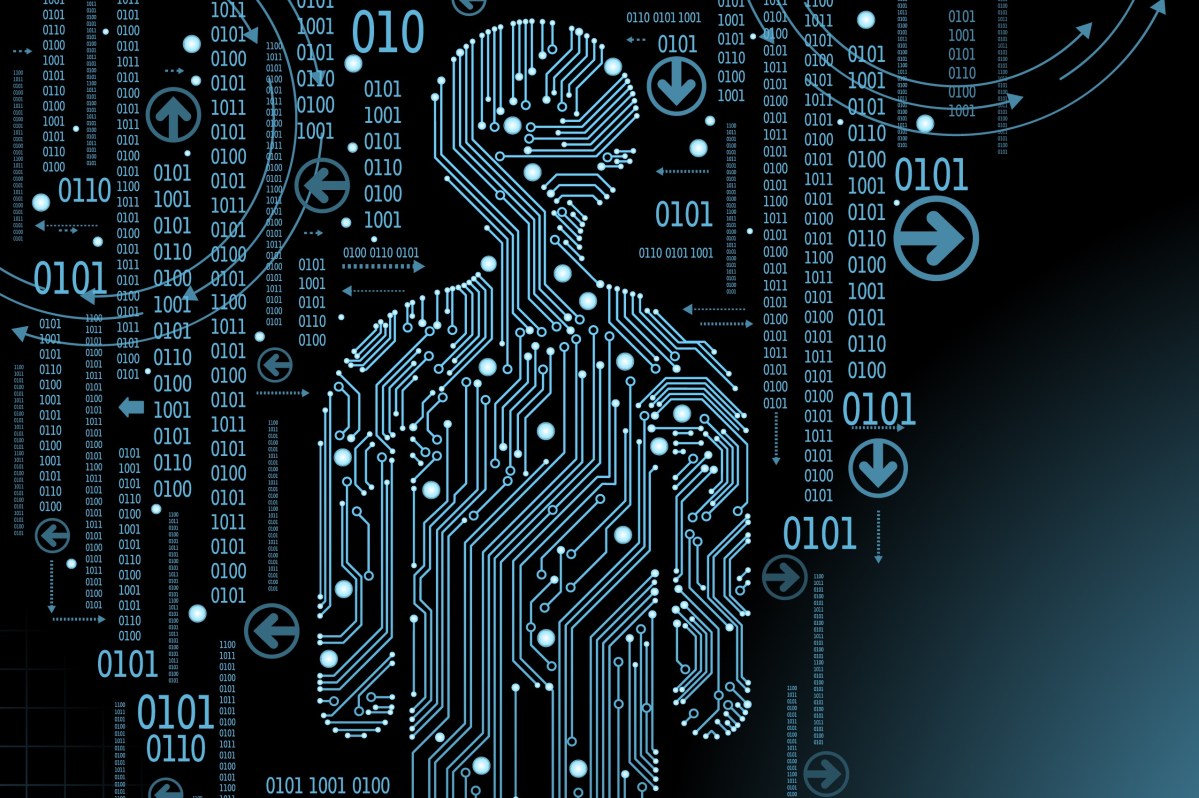 Hyperscience, a New York-based machine learning company that enables human-centric enterprise automation, today announced the acquisition of Boxplot, a Berlin, Germany-based startup that provides a graph data modeling tool. Boxplot claims it enables companies to visualize and better understand their customers’ data and explore how it relates to other data across their organization.

A report by Gartner shows the challenge of unstructured data in enterprises, with 80% to 90% of all enterprise data in an unstructured format. Gartner’s Magic Quadrant for Distributed File Systems and Object Storage also estimates large enterprises will triple their unstructured data capacity stored as file or object storage on-premises, at the edge, or in the public cloud by 2026. Gartner also reports that end-users further indicate a 30% year-over-year growth in unstructured data.

With more unstructured data in the world today, enterprises are seeking modern data tools to stay above the dark data problem. Hyperscience says its machine learning platform empowers organizations to read and understand unstructured data at scale — causing a tenfold acceleration of their processing times. The company claims that the combination of both technologies from Hyperscience and Boxlot will drive faster and improved decisions for organizations — such as how to price insurance, who to give a mortgage to, which invoices to pay out, and where fraud exists.

In a press release, Hyperscience reported that the deal marks the company’s first acquisition. In an interview with VentureBeat, Peter Brodsky, CEO, and cofounder of Hyperscience, shared more context on the acquisition and detailed the complex capabilities and intricacies of both companies’ technologies.

An article published earlier this year by McKinsey highlights quick answers to strategic questions in the decision-making process as “one of the biggest advantages of an automated, data-driven AI system.” Brodsky said. The goal of Hyperscience’s acquisition of Boxplot is to enable the company to offer a single platform that processes and stores data — a solution that he claims will “elevate organizational agility and improve customer experience across enterprises.”

“Our human-centered automation means we want people involved every step of the way. We embrace the way people work, so our automation bends to the needs of people rather than the other way around,” Brodsky said. “What Boxplot, the company that we are acquiring, does is that it stores data, not how machines are typically used to store data, but in the way that data actually is in the real world. And so, it’s a much closer representation of our human-centric automation. And that’s really the magic fit between the two companies: We do the processing, while they do the modeling and storage of the data.”

Hyperscience asserts that it will help companies deliver better outcomes to their customers through data organization. “Organizing data into customer-defined graphs (i.e., networks of information, where each piece of data is linked by a relationship to other pieces of data) is important when an organization wants to deploy multiple business processes, as this data will often be shared,” the company’s press release stated. “For example, when processing an insurance claim, it’s important to retrieve the claimant’s policy. That claim needs to be linked to a person, who is in turn linked to a policy.”

Many customers currently perform that lookup manually by diving in and out of various record systems, the company noted, adding that “Boxplot will provide the backplane for business process interoperability, while simultaneously making Hyperscience a system of record, enabling more automation and better machine learning performance.”

A human-centric differentiation for data storage

Brodsky noted that the company’s human-centric focus is precisely what differentiates it from its competitors in the industry. Rather than make people adhere to the way machines work, Hyperscience has gone the other way, programming machines to operate on human-readable data including emails, Microsoft Word documents, PDFs, and more.

“This is how people in businesses communicate with each other and do work. Rather than have people sitting inside a database or a CRM, we let people work the way they work, and the automation we provide works with people’s exact kind of data,” Brodsky said. “The key observation we’ve made is that it’s very hard to change people. It’s much easier to build AI that works the same way or in comparable ways as people do.”

According to Brodsky, Hyperscience’s machine-centric competitors fall into two categories:

“Our technology is free from the traditional way of approaching data storage and retrieval, which is typically tables and columns, and very clumsy CRM that’s often not flexible,” he added.

One of Hyperscience’s largest competitors is  DataBank, a Pennsylvania-based technology company that “provides automation business intelligence and enterprise software consulting.” Another major competitor is Decisions, “a company offering a business rule automation and workflow management platform that helps in business optimization.” Some other competitors include Pipefy, Akkio, and Amazon Textract.

The synergy between Hyperscience and Boxplot

Boxplot is similar to Hyperscience, except instead of processing data, it focuses on data storage, modeling the relationships between the data — according to Brodsky. “Where the synergy lies between what we’ve built and what Boxplot has built is that we’re very good at understanding data, but we don’t record it in its natural form in any way. What Boxplot enables us to do is structure data and preserve it with other pieces of software it can easily operate on.”

“Boxplot fits into our vision for how automation will play out in the future. This acquisition represents an important step forward for us and for the market. The team coming on board will fit well into Hyperscience, and continue to drive us forward to our human-centered automation vision,” Brodsky said.

“Hyperscience and Boxplot complement each other’s technological innovations and like-minded vision for organizations of the future. Their market-leading automation and machine learning capabilities for data structuring, combined with our graph-based enterprise operating system, will be a powerful combination,” Fabian Schmidt-Jakobi, CEO and cofounder of Boxplot,  said in the press release.”