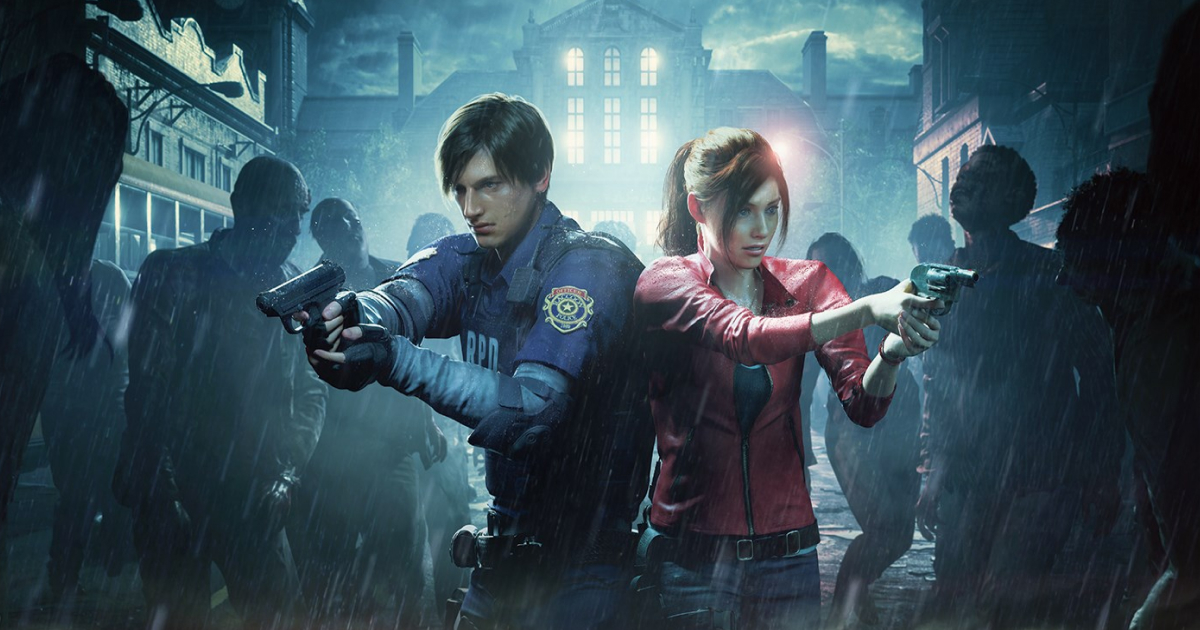 Humble Bundle announced a new bundle for August, called the “Resident Evil Decades of Horror Bundle.” As the name suggests, it’s a collection of Resident Evil games, including most of the main series. Sales of the bundle support Direct Relief’s efforts in Ukraine.

This includes 10 games, including the remakes of Resident Evils 1 to 3, Resident Evil 0, Resident Evil 4 to 7 and Revelations 1 and 2. Buyers have to pay at least $30 to obtain all of the games, and those who do will also receive a 50% off coupon for Resident Evil Village.

This doesn’t include every RE game, of course. It’s missing Code Veronica, Umbrella and Darkside Chronicles and several other side games. But it’s still a decent chunk of the series. Humble will offer the bundle through August 24.

Direct Relief is partnered with Ukraine’s Ministry of Health and has donated 850 tons of medical aid and $14.7 million in financial aid to the country. It has provided medicine and relief both to those still in Ukraine, and displaced refugees in Poland.