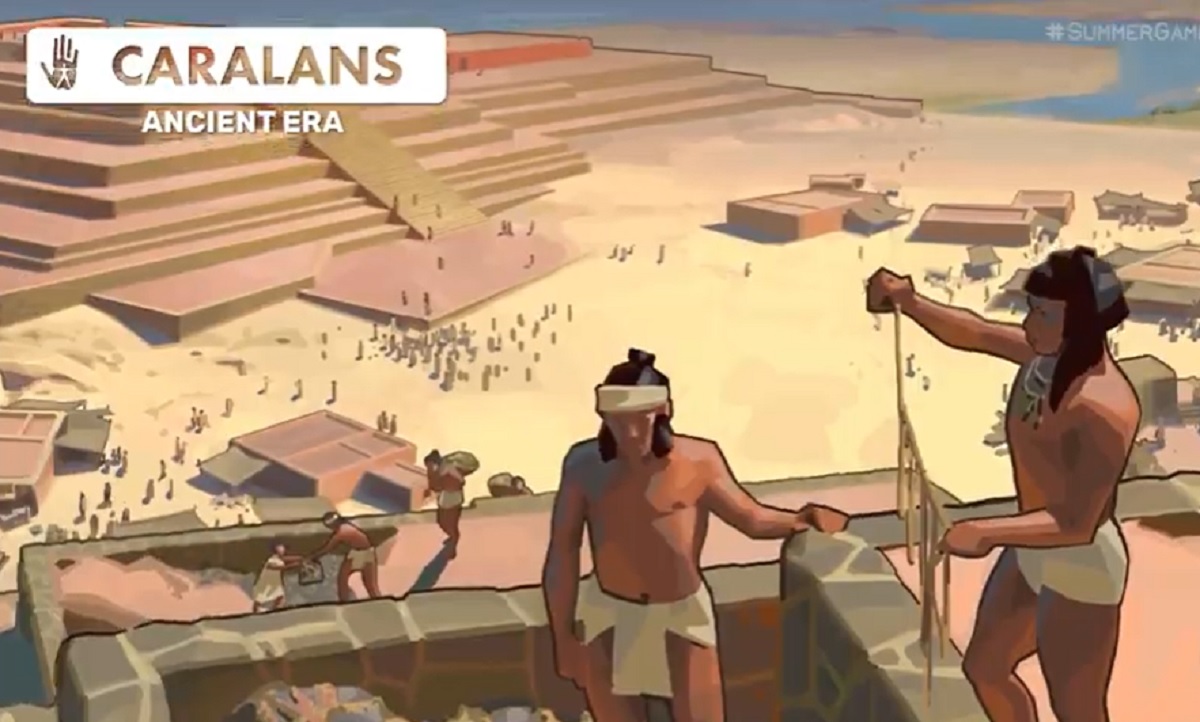 Sega and Amplitude announced they are adding six new cultures from Latin America to Humankind in the form of the game’s second DLC for the PC version. And come November, the civ-building game will debut on the Xbox and PlayStation game consoles.

The companies made the announcement at the Summer Game Fest today. The PC game will have its Cultures of Latin America DLC pack. It will include six new cultures including Caralans, Nazca, Taíno, Inca, Argentinians, and Cubans.

The DLC will also have six new Wonders: Pyramid of the Sun – Teotihuacan, Maracana Stadium, Salar de Uyuni, Salto Angel, Lençóis Maranhenses, and the Atacama Desert. And it will feature nine independent peoples and 15 narrative events. The main game will have a major Bolivar patch update.

“As big fans of Humankind, we’re ecstatic to partner with Sega and Amplitude to bring this amazing game to new audiences,” said Michael Blair, senior director of business development at Aspyr, in a statement. “With our history in this space, we know that we’ll be able to deliver a deep strategy experience that really shines on consoles.”