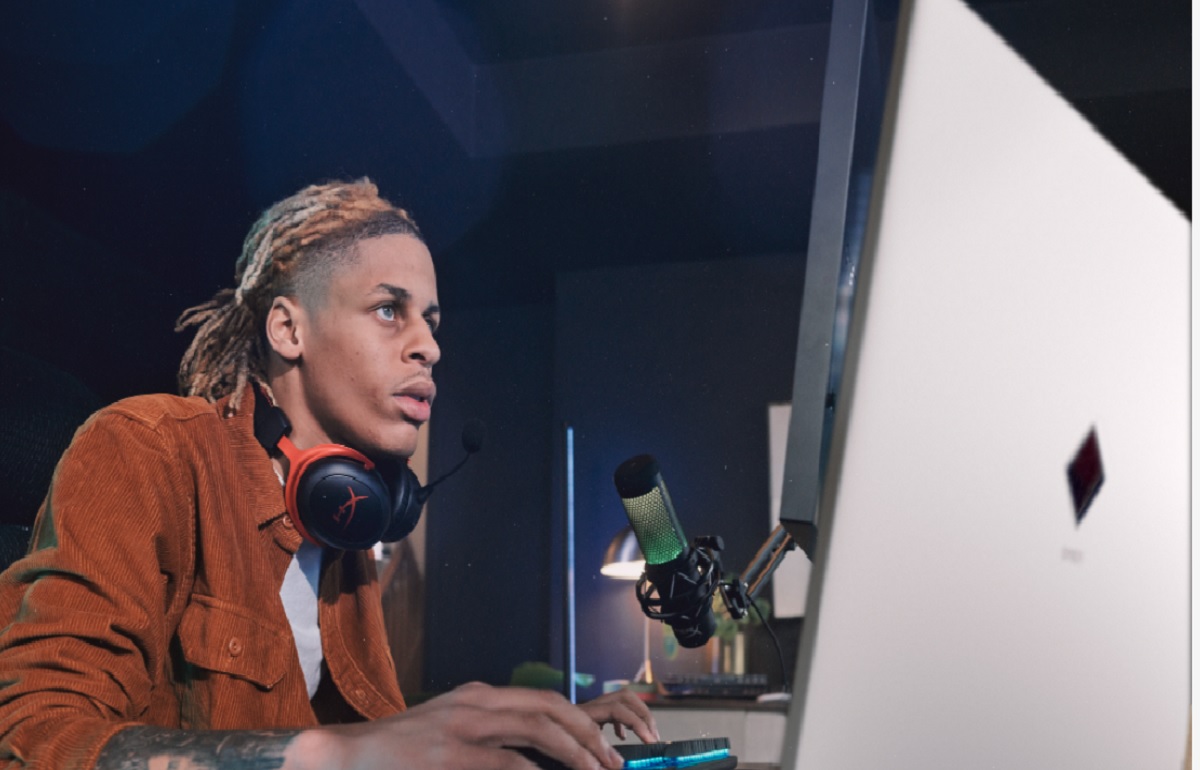 HP has unveiled its most thermally advanced gaming laptop ever with the new Omen 16, and it also unveiled its Victus 15 laptop for emerging gamers.

And the Victus 15 laptop provides entry level gamers an accessible device to game on the go in three different colors.

HP also unveiled the Omen Gaming Hub, with a new Optimizer feature which frees system resources and improves PC performance regardless of platform.

Gaming continues to permeate throughout the globe and in America with 76% of the U.S. population playing games an average of 16.5 hours a week in 2021, an increase of 3.8 hours from 2019. And total consumer spending for PC gaming hardware and accessories is up 62% from 2019, HP said.

“As people continue to spend more time gaming, they want hardware and software that will allow them to game longer while keeping them immersed,” said Josephine Tan, global head and general manager of consumer PCs at HP, in a statement. “These latest additions to HP’s gaming ecosystem give people of all backgrounds — rookie gamers and veterans alike — the tools they need to expand their gaming horizons, now and into the future.”

HP said it designed the new Omen for seasoned adventurers in gaming who crave the latest advancements in hardware and software to run games at the best settings so they feel immersed in the experience.

The new Omen 16 has upgrades in the form of an added fifth heat pipe and fourth outflow vent. That has
contributed to a 3% lower GPU hinge and 14% lower bottom SSD temperature while also running 5% quieter compared to the last-generation Omen.

Cooperating with a built-in IR thermopile sensor, Omen Dynamic Power within OMEN Gaming Hub can detect real-time CPU and GPU capacity and dynamically allocate power between the two. This creates extra headroom and optimizes in-game frames per second based on current game activity to allow the best experience possible in any game.

This technology has contributed up to a 18% performance increase in 3D Mark Time Spy and up to a 36% increase in CPU performance over last year’s model. The laptop can use up to an Nvidia GeForce RTX 3070 Ti laptop GPU with the latest Max Q technologies or AMD Ryzen RX 6650M.

It comes with either an Intel Core i9-12900H series processor or AMD Ryzen 9 6900HX mobile processors. The machine also has 32GB DDR5 4800 MHz main memory, and it gives speedy access to files with up to 2TB PCIe Gen4x4 SSD.

The laptop’s screen is up to QHD12 165Hz IPS panel with 3 millisecond response time and 100% sRGB. It has low blue light with Eyesafe display certification by TÜVRheinlan and an auto brightness sensor.

The bright visuals continue on the keyboard with up to per-key RGB lighting with Omen Gaming Hub Light Studio integration so you can set up any gaming theme. The machine will offer a ceramic white color option for those who prefer a brighter backdrop.

Victus introduces gamers to an accessible gaming experience built with Omen’s DNA, HP said. As the younger sibling to the seasoned Omen brand, Victus aims to help anybody from any background figure out what type of gamer they
are.

As the second entrant in the Victus line of laptops, the Victus 15 features three color options in mica silver,
performance blue, and ceramic white, all with a standard backlit keyboard printed with the font found on Omen
devices. With outstanding processors and graphics, anyone can multitask between gaming, surfing, editing, and more with features that include a 15-inch display with options up to FHD 144 Hz and Eyesafe low-blue light.

It also has wide rear vents for a visual flair on top of enhanced thermal efficiency which is bolstered by four-way airflow
and a two-heat pipe design to keep things running cool when the gameplay gets sizzling. With a single SSD up to Gen4 1TB PCIe 7.0, gaming and other activities are quick and simple.