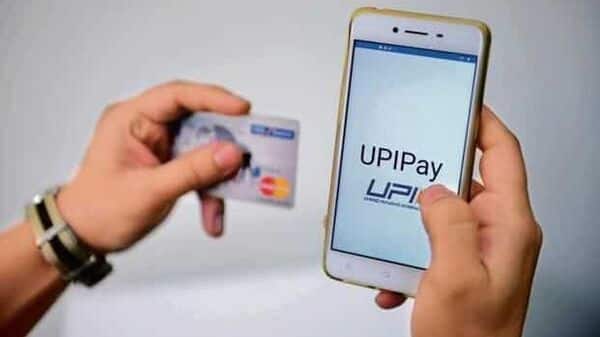 What is UPI AutoPay?

The sheer magnitude of transactions will receive a big boost with the UPI solution now helping cater to a significant demand within the merchants.

“UPI AutoPay will enable seamless recurring payments like Digital Subscriptions, Insurance Premiums, Investments, Donations, EMIs, etc for millions of users in India. There are over 53 million OTT video subscriptions already and its just the tip of the iceberg,” said Rohit Taneja, Founder & CEO at Decentro.

Also Read : How to decide on a suitable mode for angel investing

On top of this, NPCI recently announced two major changes in collecting recurring payments via UPI that removed all the limitations faced by merchants previously. Now, the mandate cannot be canceled/revoked by the borrower (for lending), and all the auto-debits can happen up to 15K now without a PIN that widens the use cases and allows more customers to opt for this feature.

“Our partners & customers term this as a huge win for the UPI Autopay solution to penetrate the market, and we are looking forward to empower 1000+ companies in the coming years.” said Rohit Taneja.

Justin M Bharucha, Managing Partner, Bharucha & Partners said that after NPCI expands UPI overseas as a homegrown substitute for SWIFT and the RBI permits the use of UPI through feature phones and not just smart phones, the target of 1 billion UPI transactions a day should be achievable.

He further added that the size of the user base will compel global players to integrate with the NPCI UPI system and should help ringfence India from global payment system dependency – a very clear step to Atma Nirbharta while helping expand India’s global footprint.

UPI AutoPay is a payment service that helps people pay their recurring bills automatically on a predetermined date. The service allows users to enable e-mandate for making payments such as their utility bills, EMIs, OTT subscriptions, mutual fund SIP payments, and insurance premiums. Before July 2020, such facility was only available through net banking or credit cards portal.  transactions.

Looking at the above scenario, there’s not even an iota of doubt that UPI Autopay will help in achieving a billion daily transactions in the next five year, he added.

“UPI is a digital public good with immense convenience for the public and productivity gains for the economy. There is no consideration in Govt to levy any charges for UPI services. The concerns of the service providers for cost recovery have to be met through other means,” the tweet read.

-Next step is to manage mandate. This section allows customers to view their past mandates for their reference and records.

-Users should next select payment frequency or period.

-The mandates can be set for one-time, daily, weekly, fortnightly, monthly, bi-monthly, quarterly, half-yearly, and yearly.

-Next users should add name of the merchant and select auto debit date and then finally click on ‘Proceed’.

-Customers have to authenticate their account through UPI PIN one-time and subsequent monthly payments would be debited automatically.

How RBI repo rate hike can impact the loan and fixed deposit rates?

By how much can your EMIs go up after RBI’s 35 bps rate hike?