How to watch EVO 2022, the most exciting fight game tournament 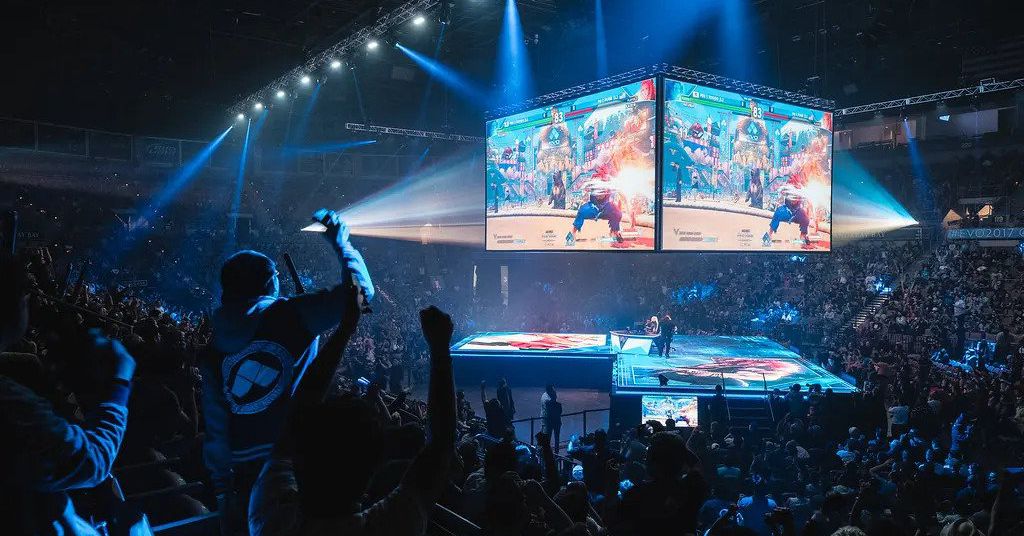 Nature may not be fully healed from the pandemic yet, but EVO is live in Las Vegas again so hopefully that means it’s getting better. For the first time since 2019 and after Sony became part-owner in 2021, the Evolution Championship Series — one of, if not the, biggest fighting game tournament in the world — is streaming live from the Mandalay Bay hotel in Las Vegas, Nevada. Starting today until Sunday August 8th, some of the best fighting game players in the world will compete in nine different games including Mortal Kombat 11 Ultimate, The King of Fighters XV, and Tekken 7.

EVO 2022 will be streaming on Twitch across seven different channels to ensure you don’t miss any of the nine different tournaments taking place. Most of time will be devoted to each games’ pools stage where entrants compete in a best of two to make it to the next round of competition. The best of the best in each game will appear in the Top 8 championships throughout the weekend.

There are nine games you can watch this year.

On Friday, you can watch the coolest, queerest, and furriest fighter in the world as Dominique “SonicFox” McLean makes their way through SkullGirls: 2nd Encore pools culminating in the final Top 8 rounds starting at 7PM PDT. SonicFox might also make an appearance in the Dragon Ball Fighter Z tournament with its final round taking place on August 6th at 8PM PDT.

Multiversus, the damn decent arena fighter from WB Games, is filling the Super Smash Bros. -sized hole in the competition with a $100,000 exhibition tournament taking place starting on August 6th at 3PM PDT. Super Smash Bros. Ultimate was removed from the lineup after, according to a tweet from EVO, Nintendo chose not to allow the EVO staple since 2007 to return.

Multiversus is still in open beta but is garnering a lot of positive buzz for being a decent Smash-like. According to the tournament rules, LeBron James and The Iron Giant — two characters released at the start of the open beta back in June — are banned from play, ostensibly for balance issues.

EVO 2022 will close out the weekend with the Top 8’s of Tekken 7 and The King of Fighters XV. Even if you don’t typically play fighting games, EVO is one of most exciting and accessible esports tournaments you can watch. There are no complicated rulesets to learn or strategies to know to understand the action unfolding in front of you. It’s just two people using their digital avatars to beat the crap out of each other while some of the coolest commentating in the business narrates the action. That the tournament is live again makes it even more enjoyable as the excitement of the crowd increases the hype of the match 10-fold. EVO is all the best parts of watching an MMA tournament without the blood or the CTE.