How to get unclaimed insurance payouts 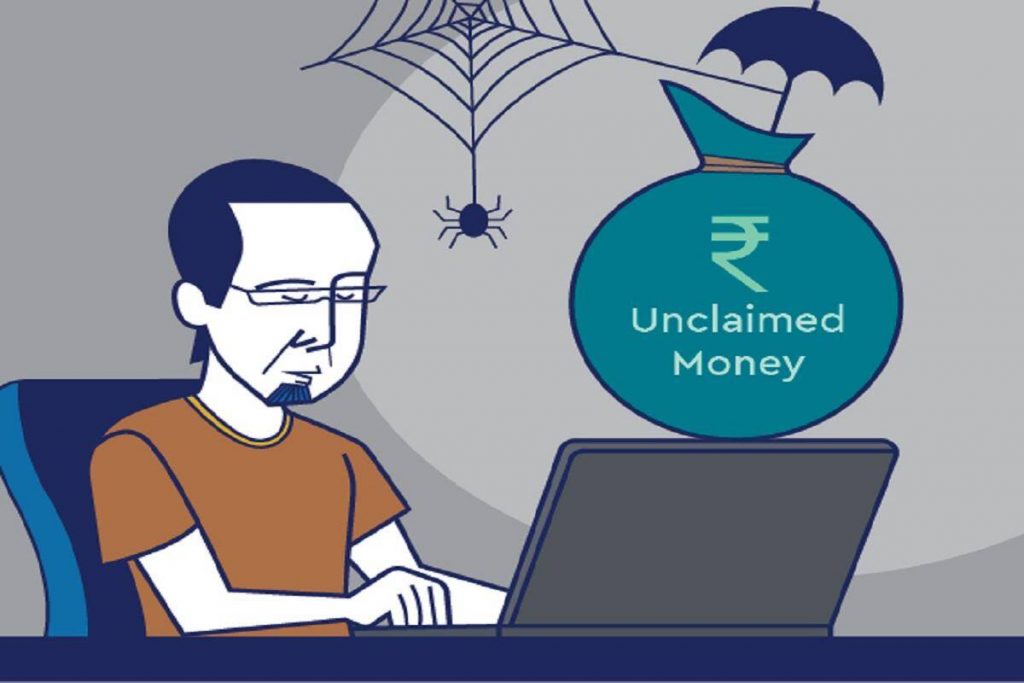 As unclaimed amounts lying with insurers have risen substantially, the regulator has updated the norms on monitoring, reporting and certification of such amounts. All insurance companies will transfer the unclaimed money of policyholders for over 10 years to the Senior Citizens’ Welfare Fund (SCWF). Insurers will transfer the money to SCWF on or before March 1 every year.

The policyholders or their beneficiaries will be eligible to claim the dues under their policies up to 25 years from the date of transfer of the money to SCWF. If no claim is made up to a period of 25 years after the transfer to SCWF, the amounts will escheat, ie, revert to the central government.

Unclaimed amounts arise because of death claims, health benefit claims, maturity claims, survival benefit, surrenders or foreclosures. Often claims settled by insurers may not have been paid because of litigation from policyholders. There could be excess premium collected by the insurer and not refunded to the policyholder at the time of claim settlement or maturity payments.

The Insurance Regulatory and Development Authority of India (Irdai) has underlined that the Policyholder Protection Committee of the board of the insurance company will oversee the timely payout of the dues of the policyholders. Every insurer will furnish the details of the action taken and status of the unclaimed amounts to the regulator every six months.

Insurers will remit the proceeds of all claims, maturity payments or any amount due to policyholders or their beneficiaries through electronic mode such as National Electronic Funds Transfer, Electronic Clearing System, Real Time Gross Settlement or Interbank Mobile Payment System. For all life insurance policies, a standard clause will have to be included as a footnote in all future communications with the policyholders. In case of general insurers including standalone health insurers, bank account details will be taken if a claim or refund arises or at the time of renewal of the policy.

Current Liabilities, net of fund management charges. Insurers will pay the identified unclaimed amount and the investment income to the policyholders or beneficiaries whenever a claim is made as per the procedure.