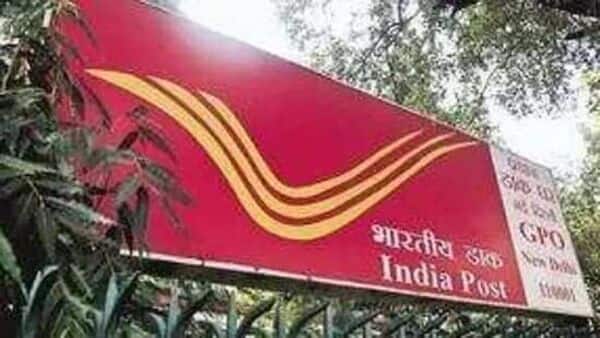 After the decision was authorised and made public on December 1, 2015, the Department of Posts (DoP), which is under the direction of the Ministry of Communications, discontinued issuing National Savings Certificates (IX Issue) on December 20, 2015.

DoP said in a notification dated 30.11.2022 said that earlier closing of any discontinued scheme account/certificate including NSS’87 & NSS-92 should be done at HO only and closure amount should be paid only by credit into savings account or by cheque and no cash payment should be made. In a letter dated 16.11.2022, DoP said it has sought for the clarification on encashment of NSC (IX Issue) which is one of the discontinued schemes.

“Keeping in view of the services to the customers and the restriction available in Finacle System, it is clarified that Though NSC IX Issue is a discontinued scheme, NSC IX Issue certificates may be discharged / encashed / closed in any Departmental Post Office, following the procedures prescribed in Chapter 13 of POSB CBS Manual Volume (Corrected up to 31.12.2021),” said DoP in a statement.

Also Read : 4 key facts that lenders will not tell you about your next education loan

NSC IX Issue.certificates which have already been discharged in the SOs following the prescribed procedures, shall be treated as regular, said DoP on 30th November 2022.

Mint Explainer: What the ultra-rich can expect from private debit cards

Why value factor is better than value investing