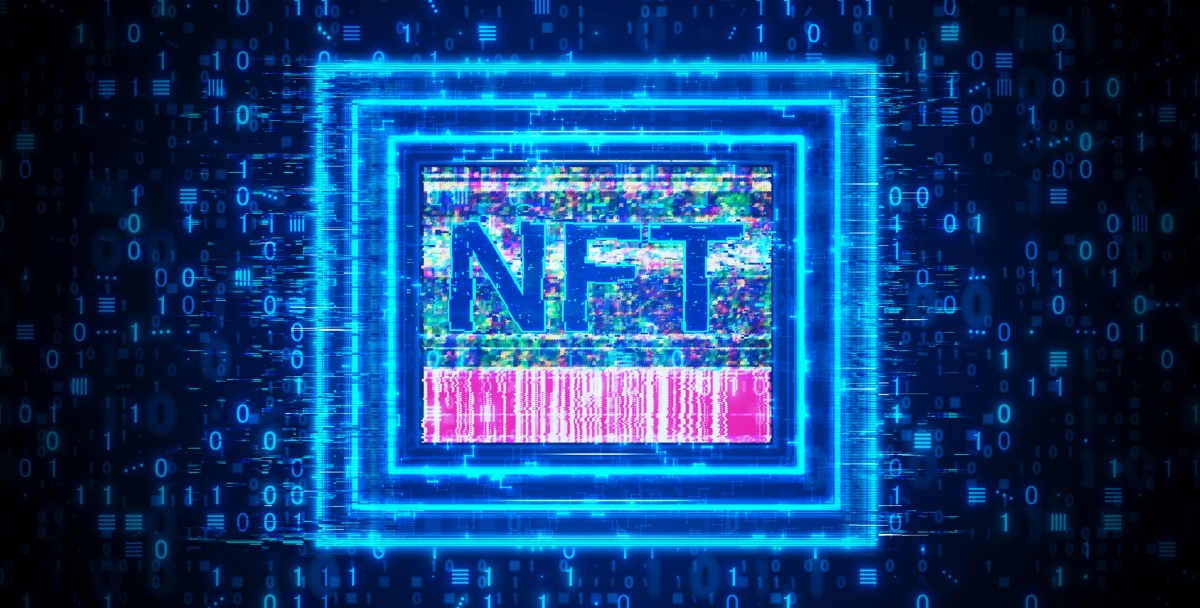 As NFTs reach deeper into the mainstream, including their recent cameos in Super Bowl ads (registration required), they garner more and more hype. But outside the metaverse and Web3 echo chambers, critics are still questioning the utility of NFTs for an average person. Dominating headlines and increasingly over-the-top sales figures for what amounts to pixelated avatars can only get the technology so far before the hype fizzles out. And as soon as the NFT bubble bursts, only serious projects will be left standing.

Also read: Twist in the token: A means for buyers to show off or just a quirky fad? Jazzy journey of NFT

To weather the storm, legitimate NFT projects need a serious shift in the way they approach average users, particularly in industries like gaming and entertainment.

Talking about NFTs in gaming feels like walking on eggshells — every step can set off an avalanche of backlash from mainstream gamers. Developers risk getting caught up in the hype and novelty of integrating NFTs without considering their utility within a game’s universe. Selling NFT collectibles in a game where they are ultimately devoid of meaning will inevitably draw backlash from audiences viewing these collectibles as greed-fueled cash grabs.

So developers and companies making native NFT or play-to-earn projects end up getting caught somewhere in the middle, choosing to either tread lightly in a wider gaming market or stick to their niche audience.

For NFTs to penetrate the mainstream gaming arena, developers must pivot and build NFTs that have utility and meaning in the larger ecosystem of the game. From an RPG character growing stronger with every adventure, to a weapon gaining new features with use, non-static NFT assets grant players renewable novelty and value. Importantly, this value is clear and tangible within the game itself and is obvious even for a person with no grasp of what NFTs actually are.

Although one could argue that there is more to a Bored Ape than a fancy Twitter avatar with a cool hexagonal outline, this sermon will likely be lost to the average gamer. An element that makes for an organic and moving gameplay component is completely different, though, as it helps to create the user’s entire experience. A larger shift to NFTs with renewable created value can draw in wider audiences skeptical of play-to-earn games, retaining them once the initial novelty of a static NFT dries up.

NFTs beyond the gaming use case

NFTs already have practical uses in gaming, with projects like Axie Infinity and CryptoKitties at the forefront of this market, but this approach may in fact be absolutely applicable beyond games. These NFTs have infinite potential as a keystone for wider adoption due to the sheer real-world value and practicality they bring to the table. There is more to NFTs than on-chain bragging rights.

New tech advancements do not necessarily have to enthrall the public; mainstream adoption often relates more to convenience and accessibility. Digitizing simple, commonplace routines could highlight the practicality of NFTs and promote a wider shift in the public sentiment on the technology.

A rewards program can be a simple way to make NFTs practical. Similar to an RPG character growing stronger with each adventure, an NFT can become stronger with each trip to the supermarket with an eventual reward. By integrating them into daily life, instead of being an image on a screen, they become alive, accessible and practical.

Another example of experience-based usage is as a subscription service. Picture a restaurant group or a platform like ClassPass. By offering redeemable NFT passes, users can go for weekly reservations or lessons, adjust subscriptions based on personal taste, or securely gift them.

Developers should not take this wave of interest for granted. Public attention is fickle, and such a large magnifying glass can expose vulnerabilities confirming biases and assumptions around tech innovations. Encouraging the shift toward practical, malleable digital assets can bridge the gap to create sustainable adoption, rather than having to constantly convince an average consumer to inscribe value to something static.