How AI brings the power of concierge investing to the masses 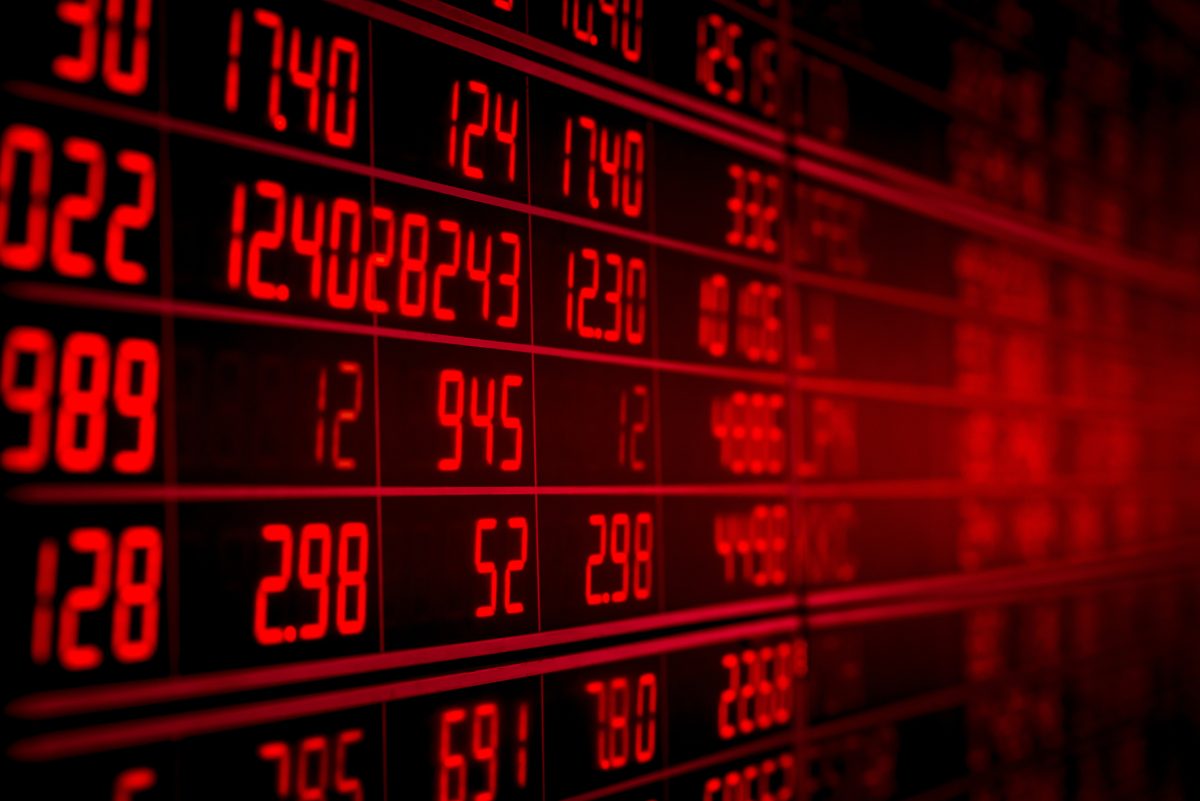 Can artificial intelligence (AI) and the power of technology bring order and higher returns to the world of investing? Arta Finance, a startup launched by Google veterans, believes it can. Its system, which is a mixture of a concierge service and an active fund manager, launched this week from a private beta, opening its doors a bit wider for accredited investors from the United States.

The short pitch is that it wants to bring the power of a “family office” to a wider audience. Some of the super-rich people, like the Silicon Valley founders of the most successful companies, maintain a small office to manage their money and households. The term “family office” refers to a small group of advisors who handle financial matters like optimizing investments, managing philanthropy and acquiring real estate, all while ensuring that their wealthy client complies with tax laws and other regulations.

Arta hopes to bring this same type of expertise and assurance to those who aren’t able to afford a small army of advisors. The company is building a digital platform that will offer the same kind of smart guidance as a team of people, but at a scale that can help those who can’t afford to hire personal assistants.

“We have eight cofounders who were at Google a pretty long time where we worked together and built multiple consumer products over the years,” said Caesar Sengupta, cofounder and CEO.

Arta’s platform aims to bundle this kind of social connectivity common in Google products with better access to the financial markets and investor expertise. The company’s pitch says that users will get “savvier together.”

The social aspect, though, is only the frosting on the cake. Arta believes that it can offer better opportunities that generate better returns. Users will get easier access to alternative investments like private equity that are generally only open to accredited investors who meet tight criteria. It’s also offering access to private funds investing in venture capital, private debt and real estate — several classes that aren’t normally available.

One of the more novel options will be what they call AMPs, short for “AI-managed portfolios.” These tools will be able to personalize the stocks, bonds and other instruments by choosing a collection of investments that match a user’s personal need for risk and return.

“Our system is automated,” said Sengupta. “So it’s not just going to make recommendations. As a member, you are actually asking the system to do the trades for you. It’s a fully managed discretionary account.”

Arta believes that their AIs will bring a measure of discipline and science to the process. They’ll be able to apply careful analysis to what is ultimately a set of business decisions.

“A lot of this is actually hard mathematics,” said Sengupta. “We’re kind of big believers in numbers and mathematics rather than emotions. Human beings tend to get very attached to emotions.”

The automation, though, may have other more basic advantages. The scale could allow Arta to keep fees lower. The company didn’t disclose the exact fees in a briefing, saying only that they were still finalizing them. They did say that they were committed to keeping them lower, closer to, say, a passive index fund than an actively managed hedge fund, which often asks for 2% of total portfolio and 20% of any gains. They also want the formula to track their performance and not rely upon commissions on trading or custodial fees.

Right now, Arta is testing their product internally and with a group of 140 angel investors drawn from around Silicon Valley and the greater business community. Shailendra Singh, a managing director at Sequoia Capital India, for instance, is supporting the project because investors need “a more user-centric approach, a more delightful user experience and a more seamless and scalable platform than likely exists today.”

Eric Schmidt, cofounder of Schmidt Futures and former CEO and chairman of Google, is also investing because, as he describes in a press statement, the combination of AI and advanced financial strategies is a “step-function change.” In other words, a potential game changer.

While the company was in stealth mode, it raised more than $90 million to support building out the platform that’s being revealed today. It is opening up access to accredited investors in the United States. Residents of other countries can join a waiting list as Arta plans to offer the services to others throughout the world when regulations permit.