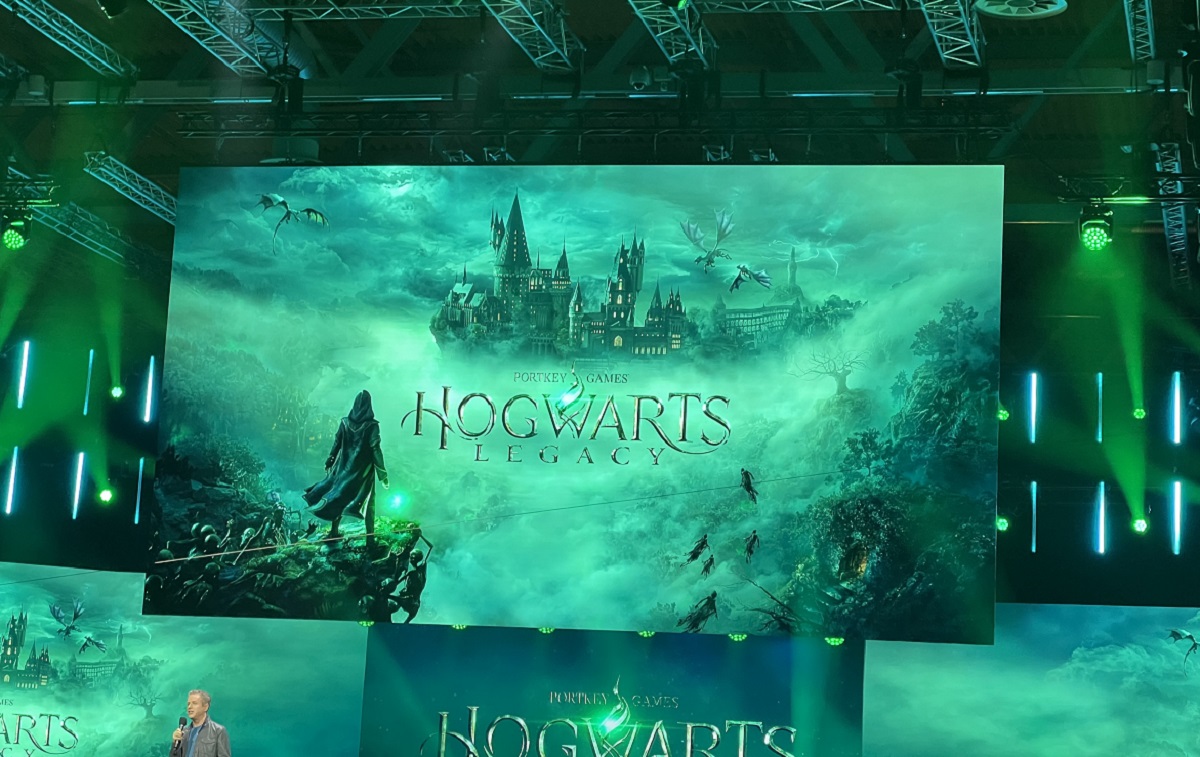 Warner Bros. showed off a new trailer for Hogwarts Legacy, the new title in the Harry Potter series coming on February 10.

In the trailer, a wizard talks about teaching “crucio,” a deadly spell in the Hogwarts lore. Wizarding students battle and learn about the “dark arts,” spells used by the bad guys. Such “unforgivable curse” spells are forbidden for Hogwarts students to cast. The wizard teaches a student and battles skeletons.

The title has been in the works for a long time, and the crowd cheered as the trailer ran live with all new content in the Harry Potter universe. The trailer debuted at Opening Night Live at Gamescom 2022.

Hogwarts Legacy is an immersive, open-world action RPG set in the world first introduced in the Harry Potter books. For the first time, players can experience Hogwarts in the 1800s. Your character is a student who holds the key to an ancient secret that threatens to tear the wizarding world apart. Now you can take control of the action and be at the center of your own adventure in the wizarding world. Your legacy is what you make of it.

The game is in development at Avalanche Software. The “Sebastian Sallow’s Dark Legacy” gameplay trailer showcases some of the darker elements players will encounter, including a closer look at the game’s more dangerous locales, sinister foes and fearsome magical creatures lurking in the shadows.

Focusing on one of Hogwarts Legacy’s optional companion questlines with Sebastian Sallow, the trailer also provides a glimpse at the Unforgivable Curses and difficult dilemmas players will face as they learn more about the Sallow family’s mystery and decide whether to engage with, or even embrace, the Dark Arts.