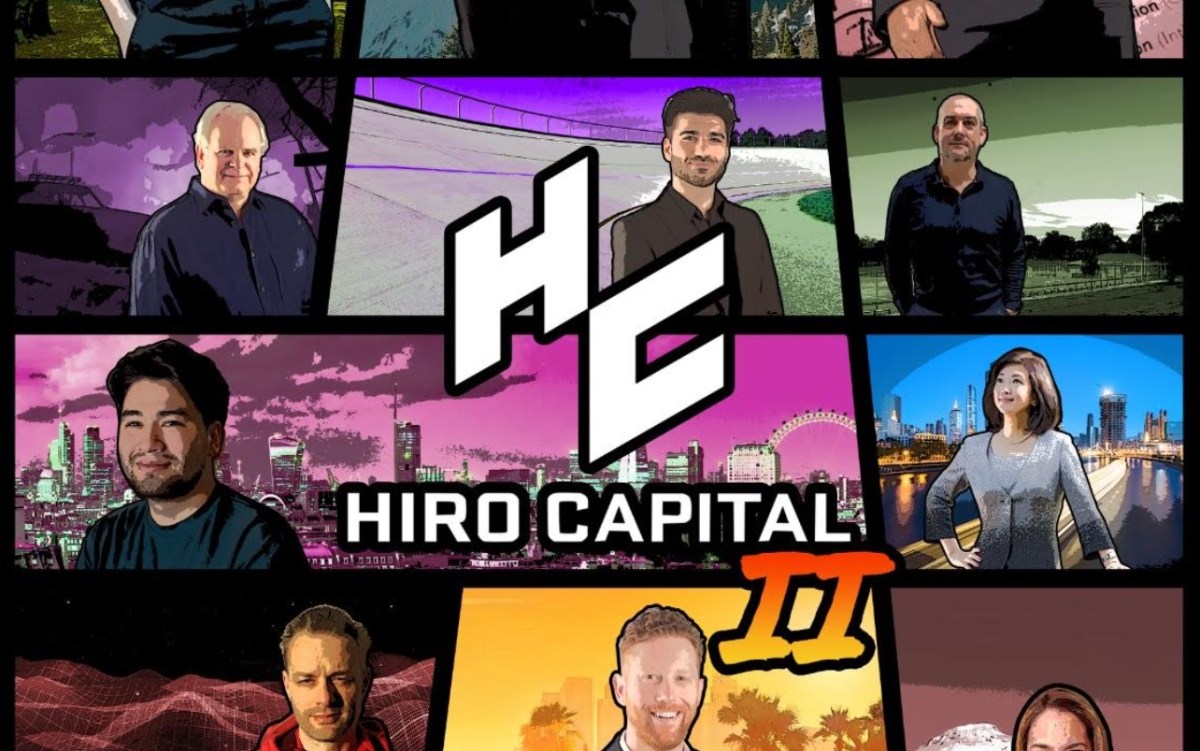 This is the second such fund that Hiro has launched in three years. This fund’s predecessor, Hiro Capital 1, launched in 2019 with €115 million (around $130 million). According to Hiro, the first fund made 21 investments, including studios Polyarc, Flavourworks, Keen, Snowprint, and Happy Volcano.

The latest fund will invest in “early-stage games and metaverse innovators with global potentials,” according to Hiro. It will invest in teams in Europe, the UK, and North America.

Luke Alvarez, managing general partner and one of Hiro Capital’s founders, said in a statement, “In 2022 we are at a pivotal moment in the very early phases of the metaverse, VR, AR, and Web3 — these revolutions will take at least a decade and much of the creativity and technology innovation will start in games. As a team, we have the experience and networks to support the incredible talent that we find across Europe, the UK and beyond. Our new fund gives us more firepower to find and develop emerging stars and level them up to global scale.”

Earlier this year, Hiro Capital 1 became the lead sponsor in Hiro Metaverse Acquisitions 1, a SPAC focused on gaming and the metaverse. The SPAC has raised £115 (around $150 million) from institutional investors.