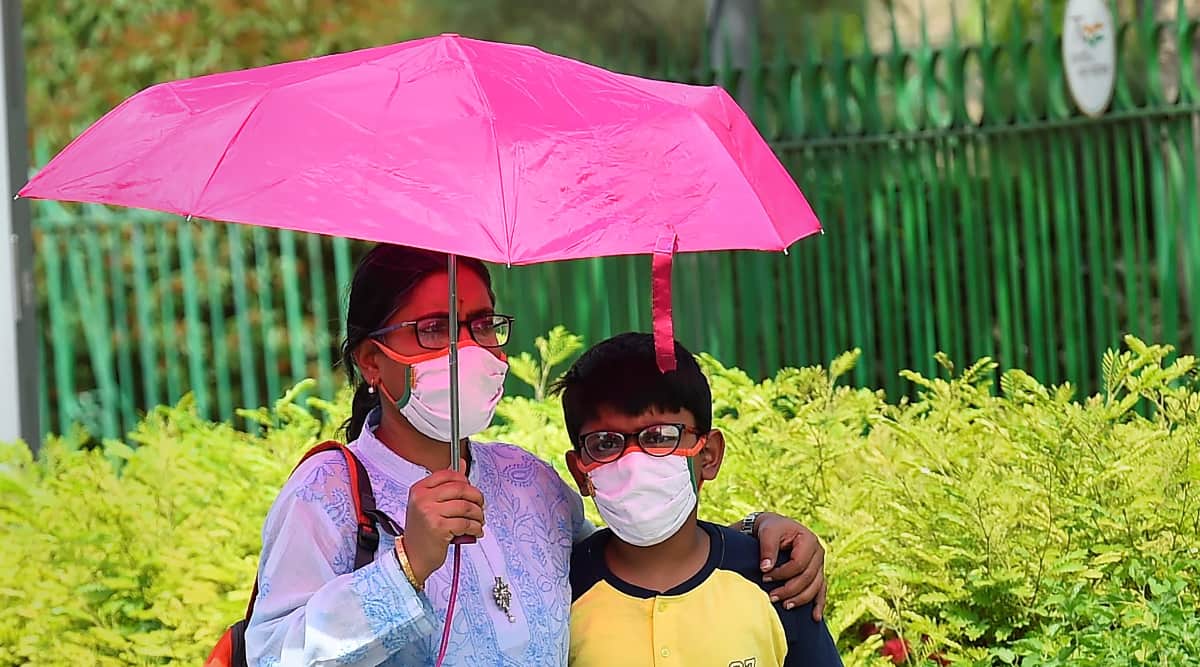 Be it local conditions or the ever-worsening climate crisis, India is witnessing one of the hottest April this year. From the National Capital Delhi to Maharashtra, heatwave is sweeping the country with regions witnessing sharp increase in weather-related diseases. This year, India experienced its first episode of heatwave in March when the temperature rose sharply between March 11 and March 19. Second spell of heatwave began on March 27 and ended somewhere around April 2nd. The experts say that there will be no respite from the rising temperature until the first week of May.

Here are top five heatwave-related updates that you should know:

1: The latest update from the IMD spells tough days for people of Delhi-NCR. In the next 48 to 72 hours, the National Capital will see the temperature crossing to 40 degrees-mark. The current forecast says that Delhi will experience extreme heatwaves with temperature hovering somewhere between 42 to 44 degree Celsius. With the current conditions prevailing, the national Capital may break the 1941 record of highest temperature for the month of April. That year, Delhi saw mercury hitting 45.6 degrees. Weatherman predicts a temperature hitting 46 degrees by April end.

2: In West Bengal, a heatwave alert has been issued for seven districts. Chief Minister Mamata Banerjee is set to chair a key meeting today. The Bengal government is thinking about declaring early summer vacation for educational institutions to save children from sweltering heat. Another agenda in the meeting would be the situation of groundwater in the state. Neighbouring Bihar is also reeling under the extreme weather conditions.

3: Maharashtra is among the worst-hit regions with Vidarbha and Marathwada experiencing scorching temperatures. Latest analysis of temperatures across India show that Vidarbha has been the hottest region in the country this year. In the last 60 days, Maharashtra has witnessed 4 spells of severe heatwave.

4: This year, the Indian summer has been unusually warm with early onset of heatwave conditions affecting much colder regions such as Jammu and Kashmir and Himachal Pradesh.

5: A heatwave alert is issued by the IMD when mercury crosses 40 degrees in plains; 37 degrees in coastal areas and 35 degrees Celsius in hilly regions. Another factor – in case a region experiences a temperature which is 4 to 5 degrees above normal, that is also considered a situation for a heatwave alert.