Gross absorption in industrial and warehousing facilities up 11% YoY: Report 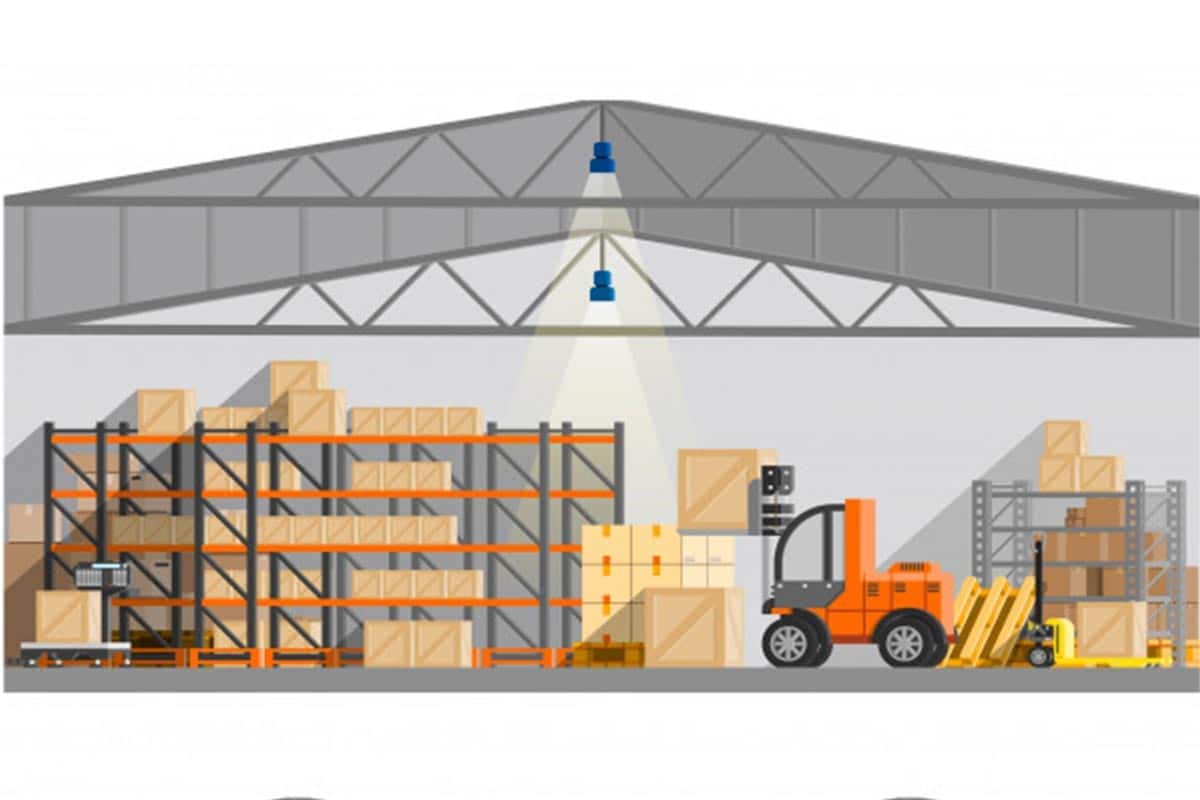 Activity in Grade A industrial and warehousing facilities continued to be robust during Q1 2022 with gross absorption in the top 5 cities at 6.2 mn sq feet, showing an 11% increase from Q1 2021. The demand was led by heightened leasing in Delhi-NCR and Mumbai, according to a Colliers report.

Vacancy across Grade A projects also declined during the quarter, indicating a healthy demand environment in the sector. Overall, the demand was steered by robust warehousing demand from third-party logistics players, amidst strong consumer demand across sectors.

About 50% of the gross absorption was led by third-party logistics players, followed by the Engineering and Automobile sectors with a share of 17% and 12%, respectively.

“Demand for Grade A spaces remained robust with healthy take-up witnessed this quarter across key cities with the NCR market leading the space take-up. Growing concern about rising construction costs has exerted upward pressure on rents quoted for upcoming developments across markets. Developers are now looking to cater to build-to-suit demand keenly as opposed to speculative supply addition traditionally due to this increased input cost scenario. The trend is expected to continue in the next few quarters as Logistics and E-commerce players take up larger spaces in top cities as they scale up their operations in Tier-I cities,” said Shyam Arumugam, Managing Director, Industrial and Logistics Services, Colliers India.

Overall, grade A supply declined 16% YoY across the top five cities to about 6.4 million sq feet. Lower supply and robust leasing during the quarter led to a drop in vacancy. Grade A vacancy levels declined to 9.8% at the end of Q1 2022, from 11.8% in Q4 2021. This was largely led by strong leasing activity in Delhi-NCR, Mumbai and Pune.

Delhi-NCR dominated leasing activity with a share of 28%. The demand was led by large deals that accounted for about 91% of the total leasing. Deals by third-party logistics players led most of the activity through large deals. The majority of the activity was in the Luhari location. Pune accounted for 26% of the leasing. The automobile sector continued to lead the demand with a notable share of 43% in total leasing of the city, followed by Engineering at 20% share.

Deals above 100,000 sq feet accounted for 80% of the total leasing. This was led by larger deals by third-party logistics players and e-commerce companies.

“We are seeing larger warehousing deals which has pushed up the average deal size by 30% to about 1.1 lakh sq feet. This shows that occupiers and third-party logistics players especially are increasingly taking up larger integrated warehousing space led by higher demand and shorter delivery timelines,” said Vimal Nadar, Head and Senior Director, Research, Colliers India.