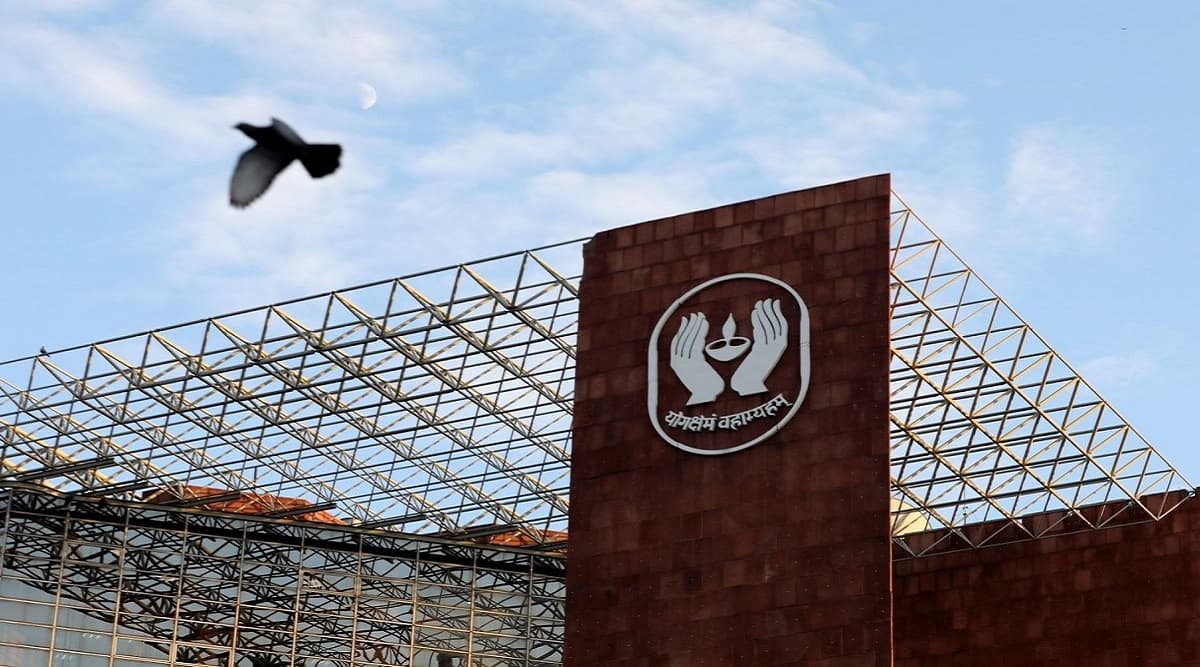 The government on Wednesday said the share sale of LIC has been trimmed to Rs 20,557 crore to “right-size” it so as not to crowd out capital inflow to the market given the present constrained sentiment, and insisted that the issue is value accretive for all, especially for retail investors.

Announcing the LIC share sale through an OFS route, Tuhin Kanta Pandey, the secretary in the Department of Investment and Public Asset Management (Dipam), tried to justify the low valuation (about Rs 6 lakh crore) of the nation’s largest financial sector entity and the biggest market investor and the resultant issue proceeds.

The 10 investment bankers and valuers did their best to get “an apple to orange comparison” since there was no benchmark to look upon, Pandey said.

However, he could not answer why the issue is being rushed when the market is not holding and foreign investors have been in the quit-mode for months, along with comfortable government finances, saying “government needs money for investment in infrastructure and that capital receipts have only been accounted for and not paid yet”.

The government is raising Rs 20,557 crore by diluting 3.5 per cent of its stake entirely through an offer for sale route, and will still be the biggest initial public offering till date.

In February, the government planned to sell a 5 per cent stake at a presumed valuation of around Rs 10 lakh crore and to collect around Rs 60,000 crore. But the present valuation is only 1.1x of its embedded value and the average value of the previous four listings of private life insurers was 3.41x, according to LIC’s own admission in the DRHP.

“The LIC share sale is right-sized, considering the present market environment. It will not crowd out capital inflows given the current constraints,” Pandey told reporters.

The IPO gives an opportunity to all Indians to participate in wealth creation through the nation’s most valuable corporation, he said, adding that the government wants LIC to be a long-term value creator in the equity market.

The share sale, earlier planned for the last month of FY22, got pushed to this fiscal due to the volatile market conditions driven by geopolitical events, he added.

“The decision to list now has taken into account a combination of multiple factors, including market demand, which is a solid anchor book, stabilising market conditions, reducing volatility, domestic flows and the corporation’s financial performance,” he said but was quick to request the i-bankers “to ensure that the issue is sailed through”.

According to Pandey, the market is undoubtedly benefiting from a strong structural tailwind given the many concerns in other markets.

The market has recovered from temporary shocks due to the global geopolitical events (Ukraine invasion) and volatility has come down meaningfully from its earlier peak. While global sentiment is weak, our market is resilient on the back of consistently strong domestic growth.

Speaking on the valuation of LIC, he said the numbers which have been floating in the market were “guesstimates” and the government has not undertaken any such exercise.

“The valuation process itself is essentially a discovery process. Because you don’t know what we are comparing it with? Is LIC equal to HDFC Life or SBI Life or some of the Chinese peers or is it similar to Prudential or AIA?” he asked and said the 10 i-bankers and valuers did their best to arrive at this valuation and the price range of Rs 902-949 per share.

Expressing hope that the issue will be well received by the market, Pandey claimed there is a fair amount of domestic demand for the issue but was soon to admit that demand from foreign players is a little subdued and expressed the hope that the i-bankers will ensure that the issue is sailed through.

“One of the reasons, we went down from 5 per cent to 3.5 per cent of equity dilution because of the constrained environment”, he said and sounded confident of pulling it off given the kind of an optimum demand scenario that exists for the IPO and there is an anchor book to support it.

The government is also not planning to bring in another FPO within the next one year, he clarified.

LIC has fixed the price band at Rs 902-949 per equity share for the issue. The share sale is through an offer-for-sale (OFS) of up to 22.13 crore equity shares and will open on May 4 and close on May 9. The shares will be listed on May 17.

LIC was formed by merging and nationalizing as many as 245 private life insurance companies on September 1, 1956, with an initial capital of Rs 5 crore.

As all the questions from the media were around low valuation and timing of the share sale, the press conference was hurriedly called off and i-bankers did not take any questions on the sidelines.

Sanjoy Chatterjee, chairman and chief executive of Goldman Sachs Security India, when approached on the sidelines refused to answer any of the questions and instead asked the PTI reporters to approach the Dipam secretary.