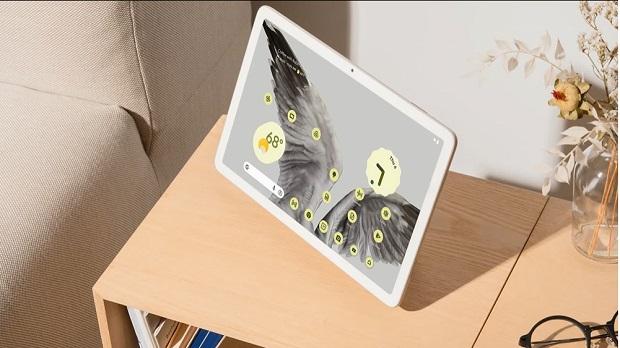 Tech giant Google has announced that its ‘Pixel Tablet’ and the awaited ‘Pixel foldable phones’ will use side-mounted traditional sensors from next year.


Recently, Google, in its Pixel 6 series, moved the fingerprint sensor from the back of the phone to the front (in the display), which caused users to complain about it.


With the Pixel 7 and Pixel 7 Pro, Google has improved the reading experience and added face-unlocking support.


Even with those improvements, Google’s upcoming Pixel devices, the 2023 Pixel Tablet, and the foldable Pixel ‘Notepad’ seem to be returning to traditional fingerprint sensors.


As reported by 9to5Google, the reason for switching from an under-display sensor to a traditional one on the foldable Pixel is to ensure that unlocking the phone works regardless of whether it’s folded or unfolded.


Next, there’s a test for an “X-aligned” device – meaning the fingerprint sensor would be along the top or bottom edge. We believe this code is intended to cover the upcoming Pixel Tablet, presumably placing its sensor on the upper power/lock button, similar to the Pixel Slate, 9to5Google added.


However, Samsung’s foldable phones have seen decent success with under-display fingerprint sensors, and Google’s hardware ecosystem may begin to rival that of Samsung with the introduction of foldable phones and tablets.