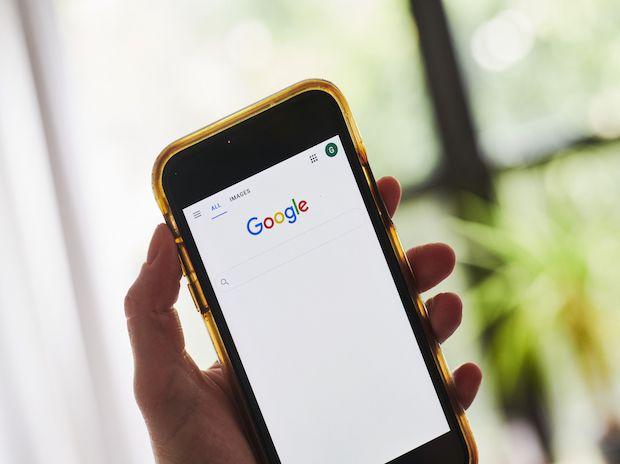 Tech giant Google has announced to shut down the Assistant Driving Mode Dashboard that was announced at its developer conference I/O in 2019.


Driving Mode, another name for the car-optimised experience in Google Maps for Android, will continue to exist, the report said.


Shortcuts for calling and messaging are included on the homescreen, along with audio controls and media choices.


Shortcuts can be accessed, after starting the driving navigation. It has a black bar with Assistant access and a grid of app icons for YouTube Music, Google Podcasts, and other compatible streaming services.


“Voice shortcuts also available for phoning and texting. Compared to the Driving Mode Dashboard, it is significantly more straightforward,” said the report.


Google now no longer has a direct successor to Android Auto for Phone Screens with this change, the report added.


Google in 2019 announced to roll out a voice-enabled driving mode on Assistant that would not only personalise suggestions for navigation, messages, calling and media, but also bring all relevant activities front and centre.


Driving mode would launch on Assistant once the user connects their phone to the car’s Bluetooth.


If the user’s phone is not connected to the car, they could just say, “Hey Google, let’s drive”.


In addition to driving mode, Google also announced to make it possible to use Assistant to remotely control cars — like users could ask Google to adjust the car’s temperature before the driver gets in.