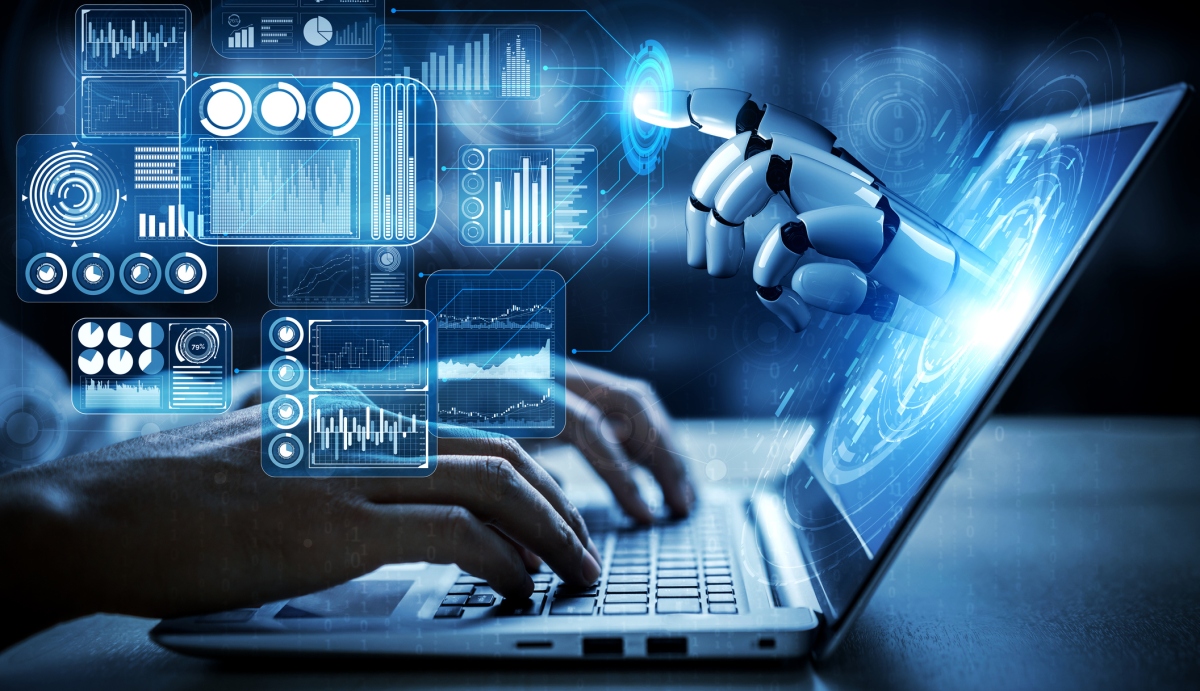 The company’s AI development environment, Vertex AI, launched a year ago at the Google I/O 21 conference, is the home base for all of the updates. This is a managed ML platform designed to enable developers to speed up the deployment and maintenance of their AI models.

A central new addition to Vertex AI is its Prediction Service. According to Google Vertex AI Product Manager Surbhi Jain, its features include the following:

Other new capabilities recently added to Vertex AI include the following:

Google announced a preview of Serverless Spark on Vertex AI Workbench. This allows data scientists to launch a serverless spark session within their notebooks and interactively develop code.

In the graph data space, Google introduced a data partnership with Neo4j that connects graph-based machine learning models. This enables data scientists to explore, analyze and engineer features from connected data in Neo4j and then deploy models with Vertex AI, all within a single unified platform. With Neo4j Graph Data Science and Vertex AI, data scientists can extract more predictive power from models using graph-based inputs and get to production faster across use cases such as fraud and anomaly detection, recommendation engines, customer 360, logistics, and more.

Lastly, Google highlighted its partnership with Labelbox, which is all about helping data scientists use unstructured data to build more effective machine learning models on Vertex AI.

Google claims that Vertex AI requires about 80% fewer lines of code to train a model versus competitive platforms, enabling data scientists and ML engineers across all levels of expertise the ability to implement machine learning operations (MLOps) to efficiently build and manage ML projects throughout the entire development lifecycle.