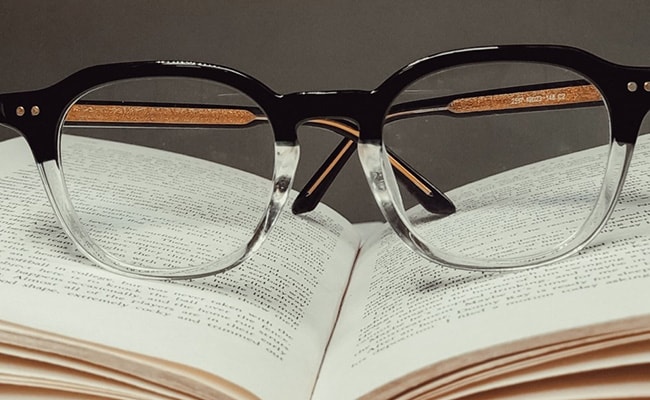 The Oxford English Dictionary has chosen the slang term “goblin mode” as the word of the year, using a public vote for the first time in its history. “Goblin mode” is a slang term that is used to describe a type of behaviour, which is “unapologetically self-indulgent, lazy, slovenly, or greedy, typically in a way that rejects social norms or expectations,” according to the dictionary.

This term spiked earlier this year as the idea of rejecting societal expectations put upon us, in favour of doing whatever one wants to do.

It’s the first time Oxford Languages opened up its annual word of the year listing to a public vote. A team of expert lexicographers narrowed down a long list of worthy contestants to a final choice of three words — Metaverse, #IStandWith, and goblin mode. The Word of the Year choice was conducted online over the last two weeks, with more than 300,000 English speakers casting their votes.

93 percent of the more than 340,000 votes cast to “goblin mode,” while “Metaverse” was the runner-up, with 4 percent. The hashtag “IStandWith” secured third place.

According to the Oxford University Press, Metaverse is a “virtual reality environment in which users can interact with one another’s avatar in an immersive way.” Meanwhile, ‘#IStandWith’ recognises the activism and division that has characterised this year.

“New words catch on when they capture our imagination or fill a hole with a word for a concept we need to express. What ‘goblin mode’ tells me is it resonated with the feeling that the pandemic is over, but we’re still grappling with it. Do we want to go back to the notions of respectability of the pre-pandemic world?” Katherine Connor Martin, product director at Oxford Languages, toldNew York Times in a telephone interview.

The official definition for “gaslighting,” according to Merriam-Webster is “psychological manipulation of a person usually over an extended period of time that causes the victim to question the validity of their own thoughts, perception of reality, or memories and typically leads to confusion, loss of confidence and self-esteem, the uncertainty of one’s emotional or mental stability, and a dependency on the perpetrator.”

Watch: 92-Year-Old Woman Votes In Round 2 Of Gujarat Polls