Global smartphone market sinks 9.7% YoY in Q3; only Apple in green in top 5 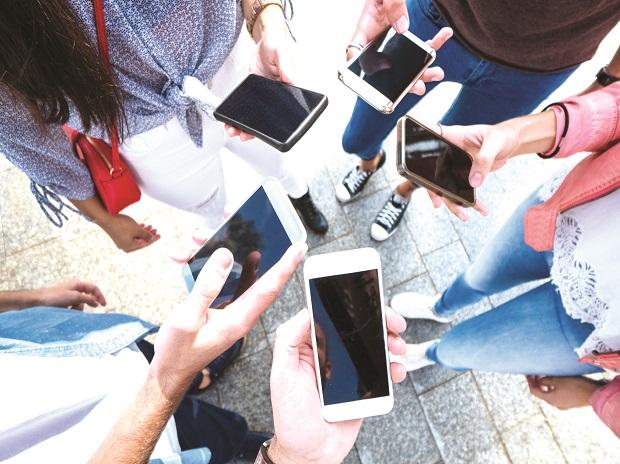 Worldwide smartphone shipments declined 9.7 per cent year-over-year to 301.9 million units in the third quarter of 2022 (3Q22), according to preliminary data from the International Data Corporation (IDC). Among the top five, Apple is the only smartphone company to register positive growth of 1.6 per cent at 51.9 million shipments in Q3.


“A majority of the decline came from emerging markets where lack of demand, rising costs, and inflation impacted consumers with lesser disposable incomes,” said Nabila Popal, research director with IDC’s Worldwide Tracker team. “While Apple is the only vendor to deliver positive growth this quarter, it still faced challenges as its growth was stunted in many markets, including China, due to the poor macroeconomic situation.”


Despite the changing market dynamism, positioning in the top five did not change from last quarter. According to IDC data, Samsung continued to hold the top spot with a 21.2 per cent share, Apple came in second with a 17.2 per cent share, and Xiaomi came in third with a 13.4 per cent share. Vivo and OPPO ended the quarter tied for the fourth position, each with an 8.6 per cent share. Except for Apple, all other smartphone brands in the top five suffered year-on-year declines. While Samsung and Xiaomi registered a drop in single digits, Vivo and OPPO continued to decline in double digits.


Apple on Thursday announced an eight per cent year-over-year gain to $90.1 billion in Q3 revenue. During the company’s earnings call late on Thursday, Apple said it had reached a new revenue record for the quarter and continues to perform incredibly well in emerging markets with very strong double-digit growth in India, South East Asia and Latin America.


Apple’s positive growth in the September quarter could be attributed to its performance in emerging markets where other smartphone brands faced hard times due to macroeconomic factors such as inflation.


“We’re seeing some unique dynamics unfold across the globe regarding smartphone sales,” said Ryan Reith, group vice president with IDC’s Worldwide Mobile and Consumer Device Trackers. “Developed markets that often sell more premium devices are faring better than emerging markets where smartphones sell for a fraction of the cost. We believe this is largely supported by the expansion of installment plans offered through telcos, retail channels, and even direct from vendors. Promotional activity around trade-in offers also supports that shift. However, as we look toward next year and beyond, if the global market is going to grow, it will need a strong recovery in emerging markets to make that happen.”