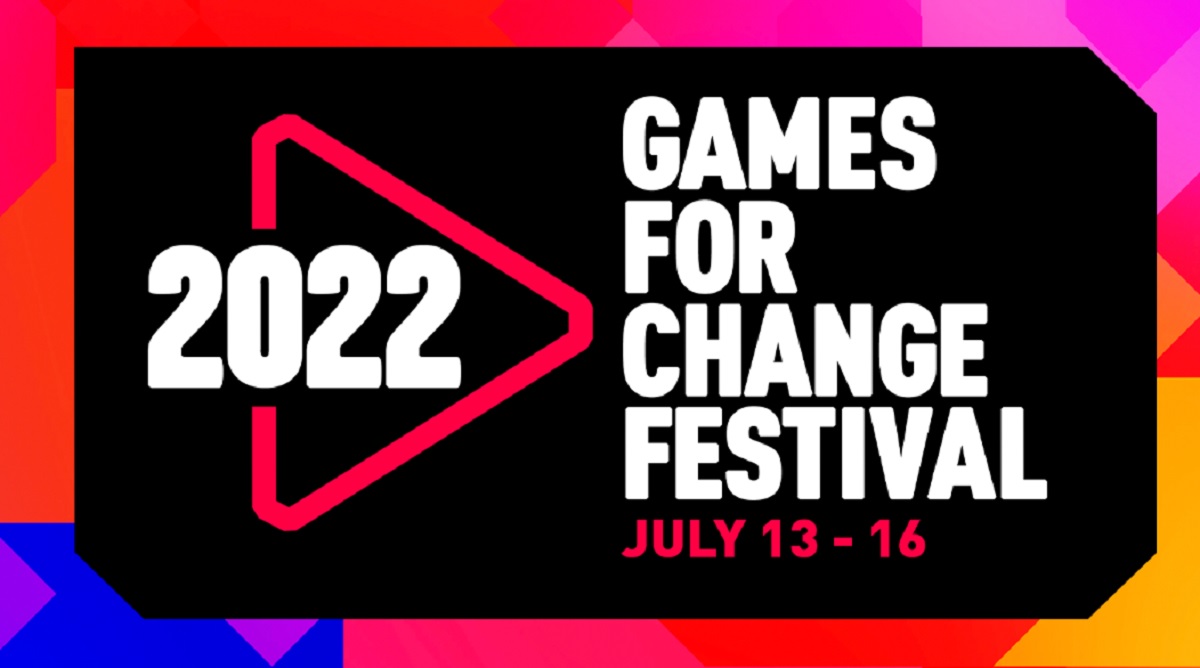 Games for Change, the nonprofit focused on the power of games as drivers of social impact, has announced the finalists for its annual G4C Awards.

The 19th annual Games For Change Awards will be streamed at 4:30 pm Pacific time on July 15 as part of the first-ever hybrid Games for Change Festival, July 13 to July 16.

This year’s awards are the most competitive and global in the festival’s history – with over 400 submissions across nine categories: Best Gameplay, Most Innovative, Most Significant Impact, Best Learning Game, Best Student Game, Best Civics Game, Best Health Game, Best Narrative Game, and Best XR for Change.

A group of 125 game developers, researchers, and experts in game design reviewed the games and selected the finalists. Game entries came from established triple-A studios, indie developers, and university-level students.

The 2022 Game For Change Award finalists include:

Before Your Eyes — GoodbyeWorld Games
The Vale: Shadow of the Crown — Falling Squirrel
Inua – A Story in Ice and Time from Iko – The Pixel Hunt ARTE France
Unpacking — Witch Beam

“Facebook Gaming is proud to sponsor Games for Change once again this year. Games are a powerful tool for innovation, creativity, and social impact which is why we are excited to see who will win the 2022 People’s Choice Award,” said Sabs Meditz, head of gaming partnerships for Americas at Facebook Gaming, in a statement.